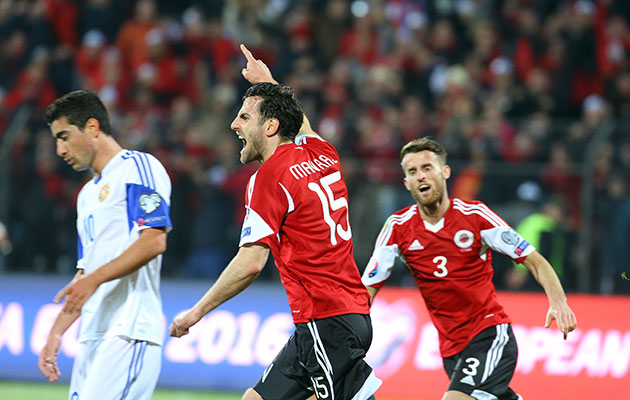 Ruben Hayrapetian, the head of the Football Federation of Armenia (FFA), has reignited debate over the Euro 2016 qualifier between Armenia and Albania, by saying he suspects a “betrayal” took place.

The 0-3 defeat that allowed Albania to qualify for the Euro-2016 finals – for the first time in its history – sealed a terrible qualifying campaign for the Armenian team and raised questions about their performance in that particular match.

After the gam Serbian media alleged “match-fixing”, but no evidence ermged to support the claims.

Talking to media in Armenia, Hayrapetyan stated that he also believed that “a betrayal took place during the match

“The national team belongs to the entire nation. It is appropriate that everyone should be dissatisfied. As president of the federation I am going to do everything to overcome this crisis,” the FFA pledged.

The FFA head also dismissed calls from some fans for his resignation, saying that he would never yield to calls for him to quit.