Rivaldo, a World Cup winner with Brazil in 2002, is telling visitors to stay away from the Olympics in Rio de Janeiro because of the danger of violence.

Rivaldo posted the warning on his Instagram account and mentioned to the case of a 17-year-old woman killed on Saturday in a shootout.

Ana Beatriz Pereira Frade was shot on Saturday morning by an armed gang on a main road known as the Yellow Line road connecting the city’s international airport with most of the Olympic venues. 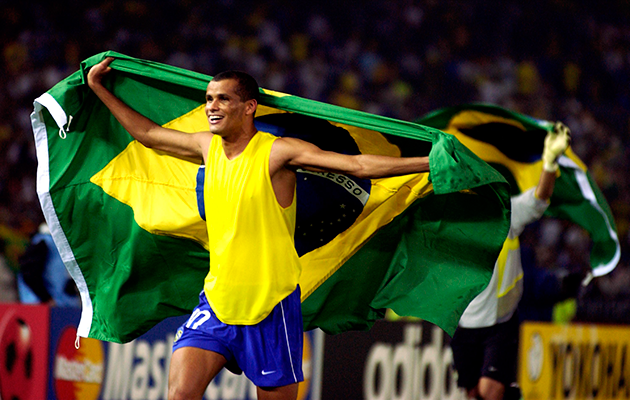 Rivaldo was a World Cup winner with Brazil in 2002.

“Things are getting uglier here every day,” Rivaldo wrote. “I advise everyone with plans to visit Brazil for the Olympics in Rio — to stay home. You’ll be putting your life at risk here.

“This is without even speaking about the state of public hospitals and all the Brazilian political mess. Only God can change the situation in our Brazil.”

The Olympics commence in just under three months.

In a recent statement, Amnesty International said at least 11 people had been killed in police shootings in Rio’s favelas in April alone. It said at least 307 people were killed by police last year.

There were similar when Brazil hosted the World Cup in 2014 but the tournament took place relatively peacefully with with no major incidents involving visiting fans.