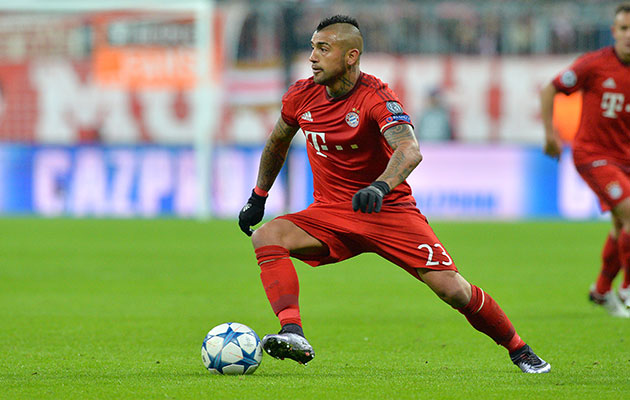 Bayern Munich’s Arturo Vidal has reacted angrily to reports that he turned up drunk and overweight at the club’s winter training camp in Dubai.

German newspaper Bild claimed that the Chilean was the worse for wear on his return to the club after Christmas, but Vidal denied there was any truth in the stories.

During a statement he released via social media, the former Juventus man revealed that he is considering legal action against the newspaper due to the allegations.

“I would like to say that the ‘news’ published today in a German newspaper is completely false,” wrote Vidal.

“My lawyers have already been instructed to initiate a legal claim against the newspaper, which will be [held] responsible for their lies. I’m 100 percent committed to my team and preparing for the rest of a season which is very important to us.

“Thanks to my club for their support and also thanks to all of my fans who have shown me their love as always.”

Last week Bayern coach Pep Guardiola was forced to issue denials that he had fallen out with his players, specifically with one, unnamed player, who had turned up for winter training out of condition.

Vidal moved to Bayern last summer for a fee of €37 million and has gone on to make 19 Bundesliga appearances, scoring twice and assisting two more.