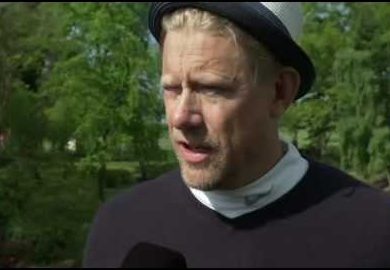 Manchester Utd legend Peter Schmeichel has said that club has been pulled backwards and that the style of play has “bored him to death”.

Critics have lamented manger Louis van Gaal’s style as unattractive and not as fluid as the Man Utd sides of old and the former goalkeeper agrees with this.

Schmeichel said to Sky Sports: “Manchester United – a club that love and have followed since I was a kid – have bored me to death this season.

“We are one of those clubs that has been dragged in completely the wrong direction. We never used to play football the way we play now.

“We never played for 1-0 and then defend. We always went for the second goal and the third.”

He was also scathing in his assessment that the new era of Man Utd have undone the foundations laid by previous managers Sir Alex Ferguson and Sir Matt Busby. He feels the ethos has been washed away.

“All the hard work that Sir Alex put in to recover what was there from Sir Matt Busby has been undone in a very short period of time. I, as a fan, want to be winning but to entertain equally as much too. I want exciting players.

“He’s like an Eric Cantona, who can inspire all the guys in the dressing room but also the supporters. That’s what it’s all about. It’s not about having a Sunday nap at Old Trafford.”