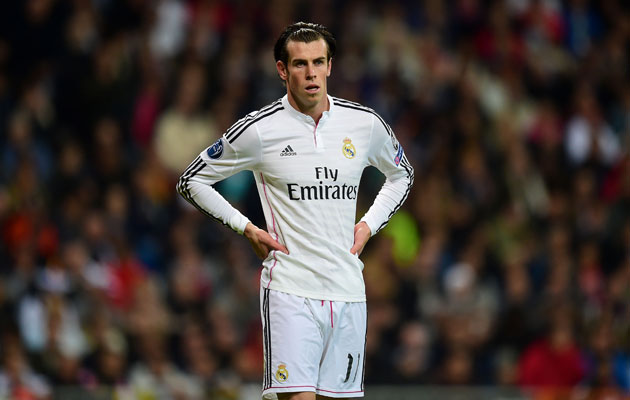 Real Madrid boss Carlo Ancelotti has told Gareth Bale’s agent to be quiet, after he claimed the Welshman’s teammates do not pass to him often enough.

The 25-year-old has become something of a scapegoat for Real Madrid’s dip in form in the second half of the season, prompting his agent, Jonathan Barnett, to lay the blame at the door of his fellow Real players.

Ancelotti, though, was having none of it, claiming the players had no problems with Bale.

“This is a world in which a lot of people talk and sometimes they talk too much,” Ancelotti told a news conference on Tuesday.

“Bale’s agent spoke who has never been to one of our training sessions, who doesn’t know the atmosphere we have, who spoke from outside,” added the Italian.

“So too many words and it would have been better to stay quiet. We are happy with Bale’s season.”

Bale is the world’s most expensive player after being signed in a £85.3m deal from Premier League side Tottenham in September 2013.

He scored 24 goals in 46 games during his first season, helping Madrid win the Champions League and Copa del Rey.

But he has been jeered by some supporters this season and has come in for heavy criticism from sections of the Spanish press.