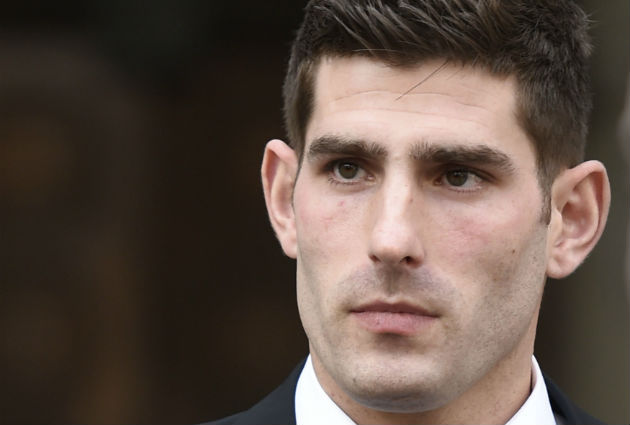 Ched Evans has won his appeal against the conviction for raping a 19-year-old woman. However he now faces a re-trial.

Lady Justice Hallett, Mr Justice Flaux and Sir David Maddison had heard submissions over two days and Hallet said that the judges had heard “fresh evidence” during the appeal hearing on March 22nd and 23rd.

She said: “In summary, we have concluded that we must allow the appeal and that it is in the interests of justice to order a retrial.”

The court quelled Evans’ conviction of rape saying: “The appellant will be retried on the allegation of rape.”

Evans was convicted in April 2012. He was found guilty of raping the woman at a hotel in Rhyl, north Wales.

His conviction was taken to the Court of Appeal for review by the Criminal Cases Review Commission (CCRC).

His lawyer Shaun Draycott read a statement on behalf of Evans.

Draycott said: “Ched Evans is extremely grateful that the Court of Appeal has ruled that his conviction for rape was unsafe and should be quashed.

“He wants to thanks his lawyers, Kieran Vaughan QC and David Emanuel of Garden Court Chambers, London and Shaun Draycott of Draycott Browne Solicitors, Manchester, for their hard work and commitment in relation to the CCRC application and the appeal, as well as his partner Natasha, their families and friends and all those members of the public who have offered him support throughout.

“No further statement will be made as it is acknowledged by Mr Evans that the legal process has not reached a final conclusion and there will be further hearings of significance on dates to be fixed in due course.”