Italy manager Antonio Conte has reportedly agreed ‘a deal in principle’ to become the next Chelsea manager.

Conte’s contract with Italy expires at the end of Euro 2016 and the 46-year-old is keen to return to club management.

Italian newspaper La Gazzetta dello Sport claimed on Tuesday that a deal had been struck between Conte and Chelsea.

Conte will meet with the Italian football federation in March to confirm that he wants to leave his role with the national team after this summer’s tournament in France.

He is also set to meet with Chelsea in the same month for further talks ahead of Italy’s friendlies with Spain and Germany.

Provided a deal can be agreed, Conte will replace interim Chelsea boss, Guus Hiddink, who has been in charge since the club sacked Jose Mouriho last December. 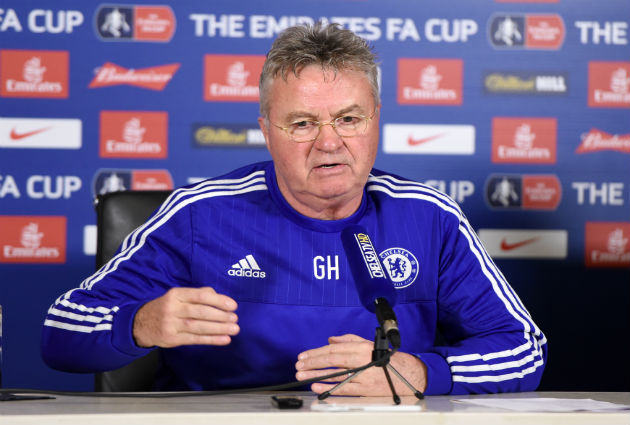 Guus Hiddink has steadied the ship since Jose Mourinho was sacked.

Other names in the frame for the Stamford Bridge vacancy were Juventus manager Massimiliano Allegri and Atletico Madrid’s Diego Simeone, but both have decied to stay with their respective clubs.

Pep Guardiola was another target, but the Bayern Munich coach has opted to join Manchester City instead.

Conte, who previously won three Serie A titles with Juventus, has been taking English lessons in preparation for his move to the Premier League.