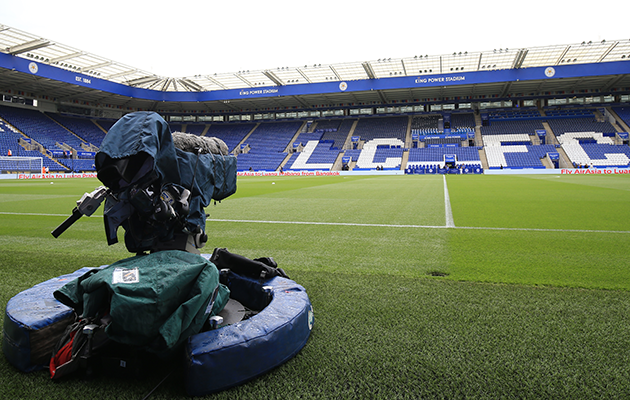 The Premier League’s capacity to print money shows no signs of abating with the announcement that the world’s richest football league has signed a three-year deal with Chinese digital broadcaster, PPTV, worth $700m (£564m).

The contract, for three years from 2019-20, is reported to be worth almost 12 times the existing deal of around $60m over three years with Super Sport Media Group.

PPTV is part of the Suning media group which earlier this year bought a majority stake in Italian outfit Internazionale as part of an ongoing investment in sport by China aimed largely at football.

What with this contract and the $500m deal negotiated with NBC the Premier League has already guaranteed $1.2bn in income for its next rights period from 2019-20 to 2021-22.

Under its existing deals, the Premier League already brings in an estimated £8.3bn over three seasons, including £5.5bn in domestic contracts.