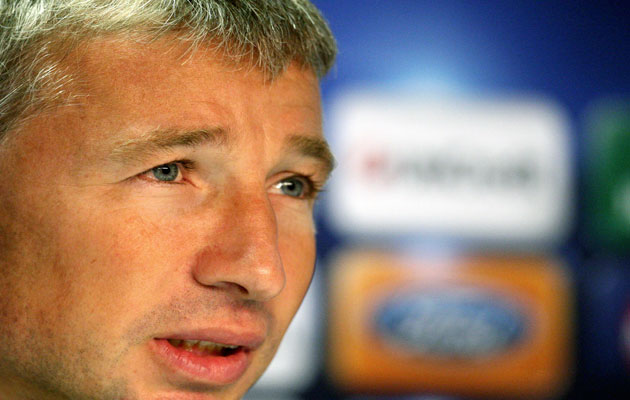 Dan Petrescu has resigned has coach of Romanian club Targu Mures, despite being in charge for only one match which brought the club its first major trophy.

Petrescu was named coach of Targu Mures last month, signing a three-year contract. But the 1-0 win over Steaua Bucharest in the Romanian Super Cup turned out to be his first and last match in charge. The former Chelsea man then resigned to join the Chinese side Jiangsu Sainty.

“Steaua were the better team in the first half: I scolded the players at half-time and you saw the reaction,” said Petrescu, before confirming he had agreed to join the Chinese club.

“It’s very hard to leave the team in this moment. I don’t how it’ll be in China. I hope it will be like in Russia.”

Petrescu’s new club are sixth in the Chinese championship with 25 points from 17 matches, 11 points behind the leaders Beijing Guoan.