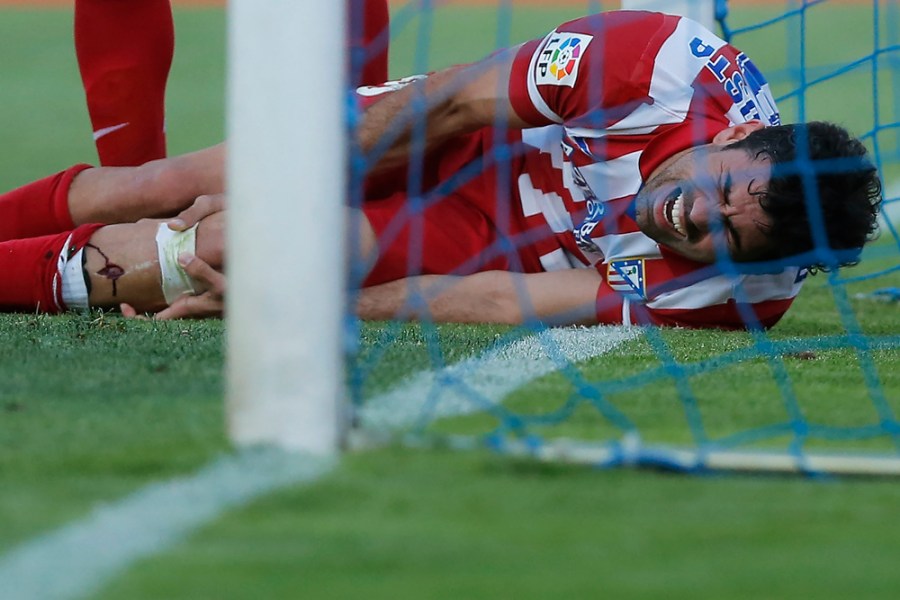 The Spain forward was left with a deep cut just below his knee and immediate thoughts not only turned to missing the two games against Chelsea but also the World Cup in June.

However reports from Madrid say that Costa should be fine for the first leg that is played next Tuesday.

Meanwhile Chelsea have been busy in trying to unsettle Atletico by claiming that they are on the verge of securing Costa’s signature for next season. They are apparently prepared to meet the £32m release clause and are likely to offer the player around £185,000 per week.