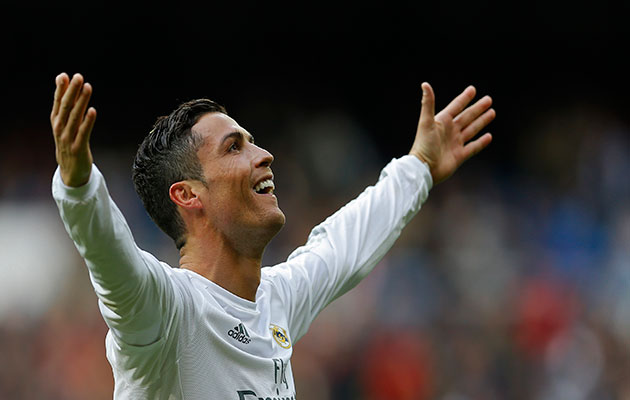 A Spanish court is seeking to muzzle the German and other European media sources over reports of the tax affairs of elite football personalities including Cristiano Ronaldo and Jose Mourinho.

At the weekend a 12-strong consortium of European news outlets (European Investigative Collaborations) published information about the financial affairs of the Real Madrid superstar and the Manchester United manager as well as other star names.

The material had been gleaned by a ‘Football Leaks’ operation whose work has been declared illegal in Spain. EIC has said it intends to publish further reports over the next three weeks.

In the Spiegel case Zamarriego has asked for the judicial assistance of the German authorities in ordering the news magazine and other members of the EIC consortium not to disclose data on Senn Ferrero clients including Ronaldo, Mourinho and their agent Jorge Mendes.

The judge pointed to Article 6.1 of a European Union convention of May 2000 on Mutual Assistance in Criminal Matters. This revolves around an earlier complaint registered with the courts by Mendes’s company Gestifute that it had been the victim of an illegal hacking operation.

Hence, in this latest issue, the judge ruled that publication of illegally obtained material could only exacerbate the original criminal offence.

Der Spiegel sources said that they had not received the court order however they had been made aware of it by a lawyer on behalf of accountant Deloitte. They considered it an impertinent censorship order “reminiscent of the [Spanish dictatorial] Franco era.”

Judge Zamarriego has already banned the Spanish newspaper El Mundo from publishing any of the information and threatened editor Pedro G Cuartango with penalties which include up to five years in prison.

Spiegel claims that Ronaldo could have invested €150m in tax havens in Switzerland and the British Virgin Islands on which he “paid only €5.6m in taxes or barely 4pc.”

The reports cite two operations related to promotional revenue. The first, between 2009 and 2014, could represent “€74.8m via an offshore company called Tollin, registered in the British Virgin Islands. He would have eventually declared a part of it.”

In the second operation, Ronaldo could have “€31m of taxes” according to these newspapers, making the most of “12 days of an ultra-advantageous tax regime” on his marketing rights for the period 2015-2020. 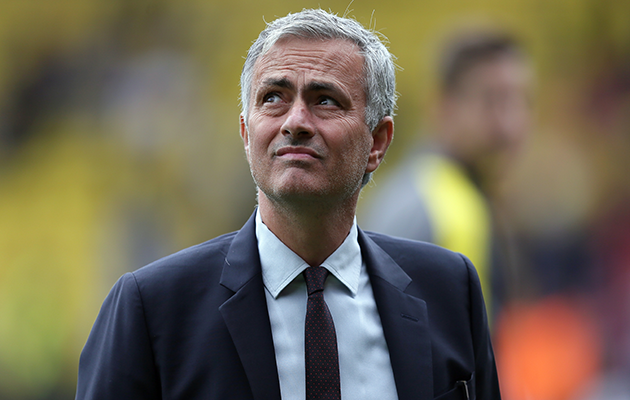 The allegations against Mourinho relate to his time in charge of Real Madrid.

Mourinho is said – again via a scheme devised by Mendes – to have placed €12m “in a Swiss account owned by a British Virgin Islands company”. The leaked documents relate to the time that Mourinho spent as manager of Real Madrid, between 2010, and 2013.

Gestifute has denied, on behalf of all Mendes’s clients, any wrongdoing or breach of any tax laws in any countries (Tax avoidance is deemed legal, tax evasion is illegal).

Before the court order was granted in Spain, El Mundo had reported that Spain’s tax authorities have been investigating some of Mendes’s clients for some time.

Many top players in Spain have fallen foul of the tax authorities recently, including Barcelona stars Neymar and Lionel Messi.

In July, Messi and his father were sentenced to 21 months in prison for tax fraud, although they were not sent to jail because sentences of less than two years for first offences are usually suspended in Spain.

Neymar and his father are each facing a two-year prison sentence and a $10.6 million fine on corruption charges related to alleged irregularities during his transfer from Brazilian club Santos to Barcelona in 2013. They have denied wrongdoing.

In June, Barcelona paid a fine of $5.8 million in a separate case after acknowledging to the local tax authority they made “an error in the fiscal planning of the player’s transfer.”

Last month, Spanish prosecutors said they are seeking a prison term of more than 10 years for former Barcelona striker Samuel Eto’o for alleged tax crimes committed when he played for the Catalan club.