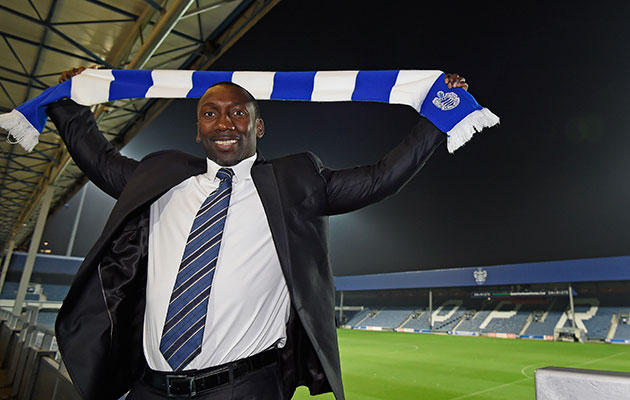 English League Two club Port Vale chose not to appoint Dutch striker Jimmy Floyd Hasselbaink as their manager over fears he would be racially abused by the club’s own supporters, the club’s chairman has revealed.

“I didn’t take him because of the racial issue the club had got. I didn’t think it was fair on him,” Smurthwaite told local newspaper the Stoke Sentinel.

“Ninety-nine percent of our fans are excellent, but a small minority leave us with policing and other issues.”

Port Vale were warned by the Football Association following an investigation into racist chanting during a home game with Bradford City in 2013.

Hasselbaink was appointed by Burton Albion in November 2014 and guided them to promotion from the English fourth tier in his first season.

The 43-year-old is one of only four managers from black and minority ethnic backgrounds currently working in the English Football League.

After his appointment by QPR, Hasselbaink was asked if felt he had ever faced discrimination.

“Not that I know or think of,” he said. “Yes I’ve applied for jobs and failed at the interview stage but I’ve had my chance at Burton and now I have my chance at QPR.

“I hate that phrase – ‘ethnic minority’. Yes I’m a black manager but I go with the flow,. If I want a job, I’ll apply for it and believe I’m good enough to take that club forward.”