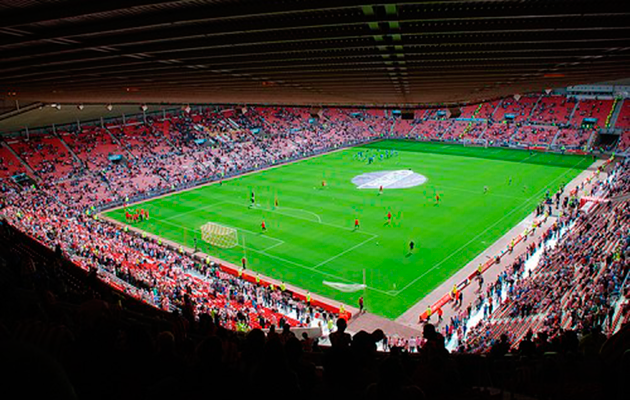 For four seasons on the bounce Sunderland defied the odds to avoid relegation from the Premier League, with each of their escapes unlikelier than the last.

Under Sam Allardyce the club looked to be trending in the right direction towards the end of the last campaign, losing just once in their final 11 matches to beat the drop and relegate bitter rivals Newcastle United in the process.

Unfortunately for the Black Cats, England’s failure in Euro 2016 brought about the departure of Roy Hodgson and hiring of Allardyce as his replacement in an arduous process. As a result, the club’s transfer business was put on hold before David Moyes was confirmed as Sunderland’s new boss.

All parties have come out of the move worse off – with Allardyce’s reputation significantly damaged in the off-the-field scandal, while the Black Cats have struggled immensely under Moyes.

The 61-year-old’s subsequent move to Crystal Palace may also be the death knell for the Wearsiders as the London-based outfit could be on course for safety after back-to-back wins. The latest live betting odds only on the UK licensed websites heavily back Sunderland at 3/4 to finish bottom of the Premier League, ending their 10-year stay in the top flight.

Moyes’ men looked doomed from the off as they failed to win any of their opening 10 matches, taking only two points out of possible 30 in draws against Southampton and West Brom before finally getting off the mark with a win on the road at Bournemouth.

A run of three victories in four gave the Sunderland hope of potentially salvaging their season after beating Hull City and Leicester City at the Stadium of Light. However, damaging defeats in December against Swansea City and Burnley put the pressure back on Moyes and his players, with the team conceding seven goals in the process against their relegation rivals.

Due to their horrendous financial predicament Moyes was only able to make minimal additions to his squad in January, although the signings of Bryan Oviedo and Darron Gibson were offset by the departure of Patrick van Aanholt for £14m to Palace.

Matters failed to improve at the turn of the year, with the Black Cats suffering further damaging defeats to Stoke City and Southampton. These losses all but nullified their best performance of the season against the Eagles and their old boss at Selhurst Park in a crushing 4-0 victory, scoring three goals in the space of four minutes at the end of the first half.

The white flag of surrender was present in their defeats to quality opponents in the form of Everton and Manchester City, spreading apathy amongst the club’s supporters, bracing themselves for the impact of relegation. 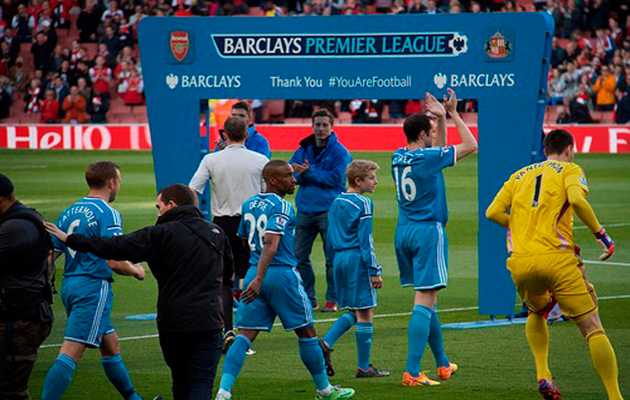 The one spark of hope could be the return to action of Lee Cattermole, Jan Kirchhoff and Victor Anichebe, although there is no guarantee that the three men will be able to get up to speed before the end of the campaign.

Sunderland’s task has been made harder by a number of fitness issues to those players, but also promising youngsters Paddy McNair and Duncan Watmore. Their squad was thin on the ground anyway, but those setbacks have left them in the embarrassing situation of filling their bench with youth-team players.

Moyes has 11 matches to save his side, and although they play eight sides in the bottom half of the table, salvation seems almost impossible this time around for the Black Cats due to the plethora of issues that the Scot has had to deal with in his short time at the club.