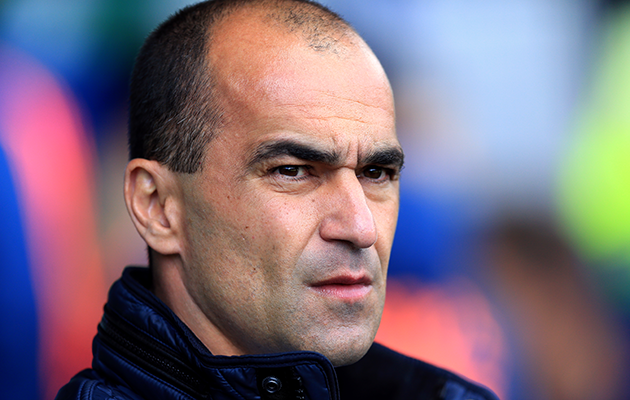 Martinez’s side lie 12th in the Premier League, but with the club collecting just one win in their last ten matches, back-to-back defeats to Leicester and relegation-threatened Sunderland in the space of a week, appeared to have sealed the Spaniard’s fate.

Everton have won just five league games at home all season and are guaranteed to finish with their lowest points tally at Goodison Park since the introduction of three points for a win in 1981.

Growing discontent among the fanbase has been evident in recent weeks, not least at last month’s FA Cup semi-final defeat to Manchester United when, after a lacklustre opening 45 minutes, the team was booed off the pitch at half-time.

A “Martinez out” banner was visible prior to Wednesday’s defeat to Sunderland at the Stadium of Light, and some fans held a protest against the Spaniard following the 2-1 victory over Bournemouth on April 30.

Another protest was planned to go ahead on Thursday night outside St George’s Hall, where Everton will be holding their end-of-season awards dinner.

Martinez was appointed as David Moyes’ successor in June 2013, shortly after he had won the FA Cup with Wigan. When he joined he promised to bring Champions League football to the club, but other than the false dawn of a fifth-place finish in his debut season, and despite developing what many thought to be Everton’s best squad in decades, the club have regressed in the past two seasons. With one game remaining a second successive bottom half finish is guaranteed.

The club are expected to make an official announcement shortly to confirm their decision.