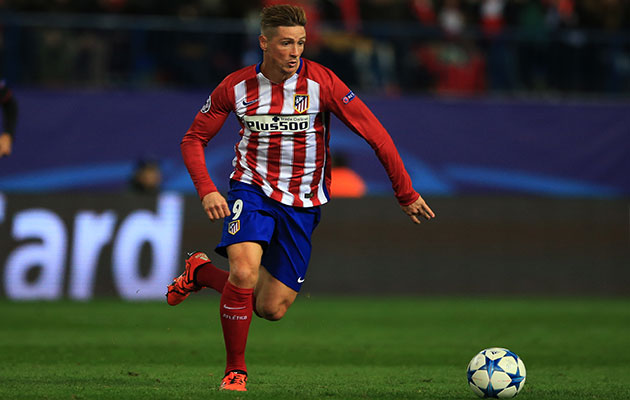 Fernando Torres has received an offer to become the highest-paid player in world football, according to the player’s agent.

The striker is currently on loan at Atlético Madrid from Milan until the end of the season and his agent, José Antonio Martín, who is pushing for a new deal for his client, has called on the club to clarify the striker’s position.

“Fernando and Simeone should sit down and talk about it,” he told the Sun. “The fans of Madrid don’t want Torres to be told no continually. He has an offer that would make him the best-paid in the world. There are nuances. It all depends upon the will of the club.”

Torres has appaared mainly as a substitue for Diego Simeone’s table-topping side this season, scoring only two goals in 16 appearances. Martín believes Atlético fans want the player to sign a permanent contract.

“The feeling I get is this is something that must be resolved, not between [the club president, Miguel Ángel] Gil Marín or [the technical director] Andrea Berta, but rather between Simeone and Torres, who are friends,” Martin continued.