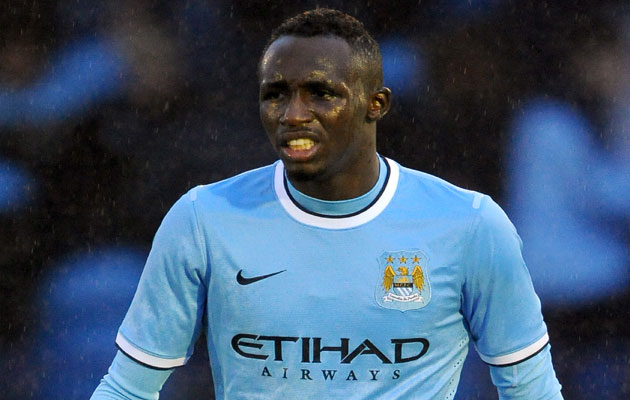 FIFA will take no disciplinary action against Croatian side HNK Rijeka after dismissing Manchester City’s allegation of racism during an under-21 friendly last summer.

City’s development coach Patrick Vieira led his players off the pitch when 19-year-old French midfielder Seko Fofana complained he suffered racial abuse after being sent off. But FIFA said “there were not enough evidence to justify the opening of disciplinary proceedings.”

Rijeka called the claim “baseless” after the match was abandoned, suggesting Vieira ordered his players off to avoid further embarrassment as his team were losing 1-0.

FIFA insisted its ruling did not mean it has gone soft on racism.

“The relevant parties were notified …. in the form of a letter, which also emphasised FIFA’s zero-tolerance stance against any form of discrimination,” FIFA added.