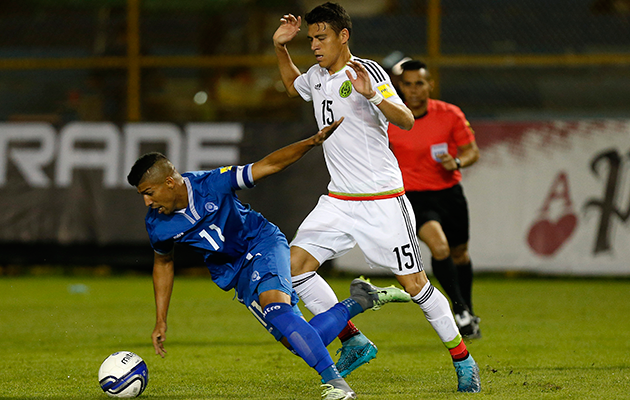 Fifa has confirmed it will examine match-fixing claims by El Salvador players that they were offered bribes to fix the result of a World Cup qualifier with Canada.

Football’s governing body released a statement on Tuesday after an audio recording was played at a press conference, allegedly detailing a Salvadoran businessman, Ricardo Padilla, passing on information of an offer from a Honduran businessman.

Padilla, a former president of El Salvador club Alianza FC, told a newspaper in the country that he was not asking the players to match-fix.

El Salvador are bottom of Concacaf Group A and in theory had nothing to play for, but a big loss to Canada could potentially have jeopardised Honduras’ qualification.

As reported by the Telegraph, a Fifa spokesman said: “Fifa is aware of the claims made by the El Salvadorian national football squad in relation to match-fixing at the qualifiers for the 2018 Fifa World Cup.

“In co-operation with the respective organisations and authorities, Fifa is looking into this matter.

“Fifa does comment on whether or not investigations are underway into alleged cases of match manipulation so as not to compromise any possible investigations.”

In 2013, 14 El Salvador internationals were issued with life bans for match-fixing but current captain Nelson Bonilla, who brought the attempted bribe to light, insisted that he and his team-mates wanted to try and root out corruption.

“In reference to what we heard, we want to make it clear that we are against anything of this kind,” he told reporters.

“We want to be transparent about everything that has happened with the national team.”

In the event, Canada secured a 3-1 victory over El Salvador on Tuesday. But a 0-0 draw between Honduras and Mexico meant Canada finished third in CONCACAF Group A. Mexico finished top of the group standings, with Honduras in second place and El Salvador in fourth. The top two teams go through to the next stage of the qualifying process.