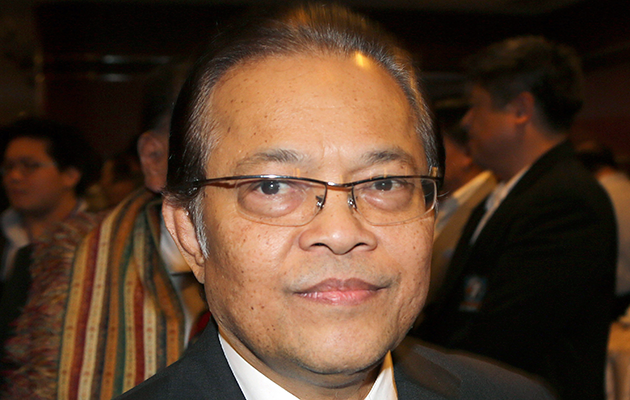 The 64-year-old former president of the Thai FA has been given a five-year ban from all football activities and also fined £8,200.

Makudi was a former member of FIFA’s executive committee when it decided to give the 2018 and 2022 World Cups to Russia and Qatar respectively. He is the ninth member of the 24-man ruling panel that oversaw the bidding contests to be banned for unethical conduct by FIFA.

A statement from the ethics committee’s adjudicatory chamber said an investigation into Makudi was opened in July 2015 following his conviction for forgery in a Bangkok court.

“Due to the fact that Mr Makudi made alterations to the (Football Association of Thailand) statutes without the approval of the FAT congress, the adjudicatory chamber of the ethics committee found Mr Makudi guilty of forgery and falsification under article 17 of the FIFA code of ethics,” the statement explained.

“In addition, Mr Makudi was found guilty of violating article 41 of the code of ethics, the obligation of the parties to collaborate.”

In May 2011, former FA chairman Lord Triesman claimed that Makudi had asked for the TV rights from an England versus Thailand friendly in return for supporting England’s bid for the 2018 World Cup.

Makudi sued Triesman for libel but his case was dismissed, a decision that was confirmed on appeal.