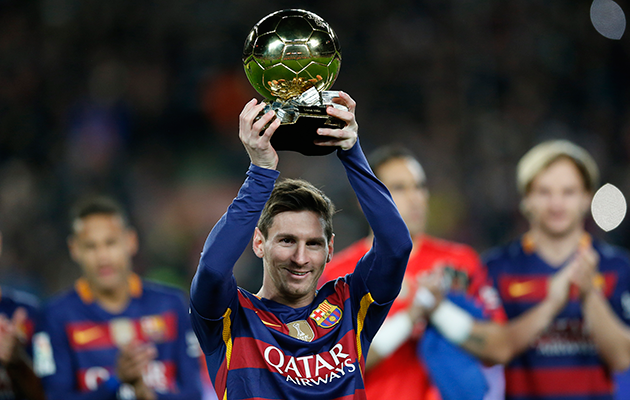 France Football magazine has severed its links with Fifa for the annual Ballon d’Or award.

The announcement comes after the magazine ended its six-year association with football’s governing body – a relationship in which the Ballon d’Or and Fifa’s World Player of the Year were merged to award the world’s best player.

Before the partnership with Fifa, the Ballon d’Or was given to the top European player from 1956 from 1994. And between 1995 and 2009, it was awarded to the best player from any continent playing at a European club. Fifa, meanwhile had run its World Player of the Year award since 1991.

In 2010, the magazine and football’s governing body combined their separate awards — given to the best European-based player — since that time and only Cristiano Ronaldo and Lionel Messi ever won the new incarnation.

France Football confirmed the voting for the award will return to group of international journalists, whereas the joint award was selected by national team captains and coaches.

The magazine also announced the shortlist of finalists will increase from 23 to 30 names, and they will no longer announce the three-man shortist ahead of the award itself.

The winner will now be revealed before the close of the calendar year. Previously, the Ballon was handed out at an awards ceremony in January.