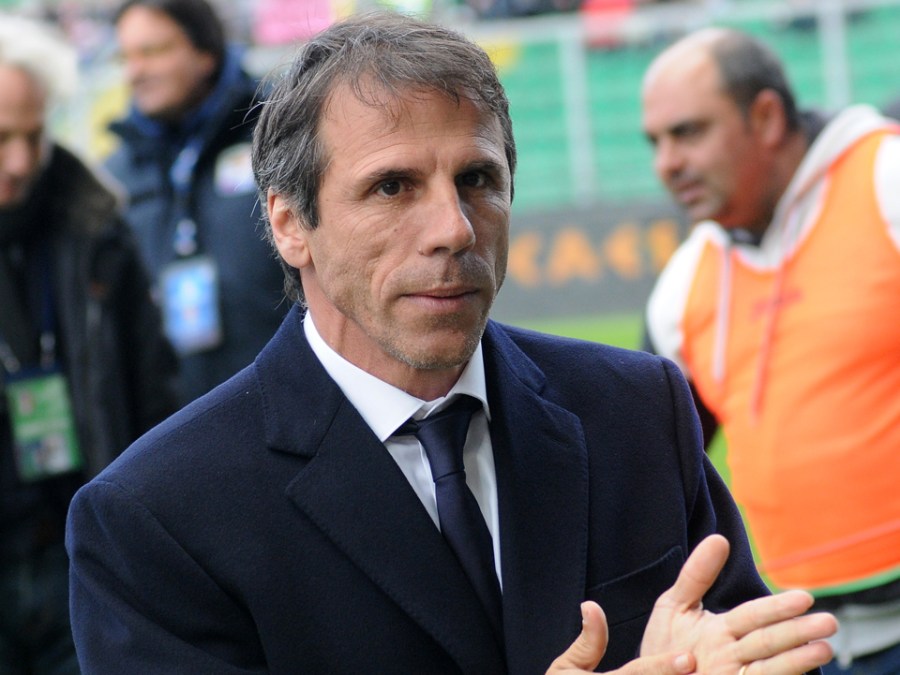 Gianfranco Zola’s Serie A coaching career got off to the worst possible start as his Cagliari side lost 5-0 at Palermo. Indeed, it may wall go down as the worst start anay new manager has endured upon taking control of a club.

Zola, who replaced Zdenen Zeman last month, watched on with dismay as his side was dismantled by the Sicilian outfit.

“It’s not been one of the best starts. We expected a difficult match, but not that difficult,” a shellshocked Zola told reporters afterwards.

“We’ll certainly learn from today’s game and work hard to improve. Of course, in a situation like this, everything seems more difficult but there is no point in crying about this, we have to react.”

The result itself was not cataclysmic, but it was the tone it set for Claudio Ranieri’s brief, ill-fated dalliance with international management that made it noteworthy.

After the defeat to Romania, Greece’s next home game was a seemingly straightforward match against Northern Ireland, but another home defeat, this time 2-0, increased the pressure on the beleaguered Italian.

Worse, much worse, was to come. Greece’s next match was against the Faore Islands a team ranked 159 places below them. A 1-0 home defeat to the 187th best team in the world was enough for the Greek FA to cut short Ranieri’s reign after just four matches in charge.

Having been appointed on a short-term contract which resulted in him overseeing Norwich City relegation from the Premier League, there was surprise when Bryan Gunn was reappointed to lead the club’s promotion bid the following season.

The first match of the new campaign was a never-to-be-forgotten experience for all involed. There were concerns about the decision to reappoint Gunn but no one expected what was to follow. A 7-1 home defeat was the club’s biggest home loss and a personal nightmare for debutant goalkeeper Michael Theoklitos. 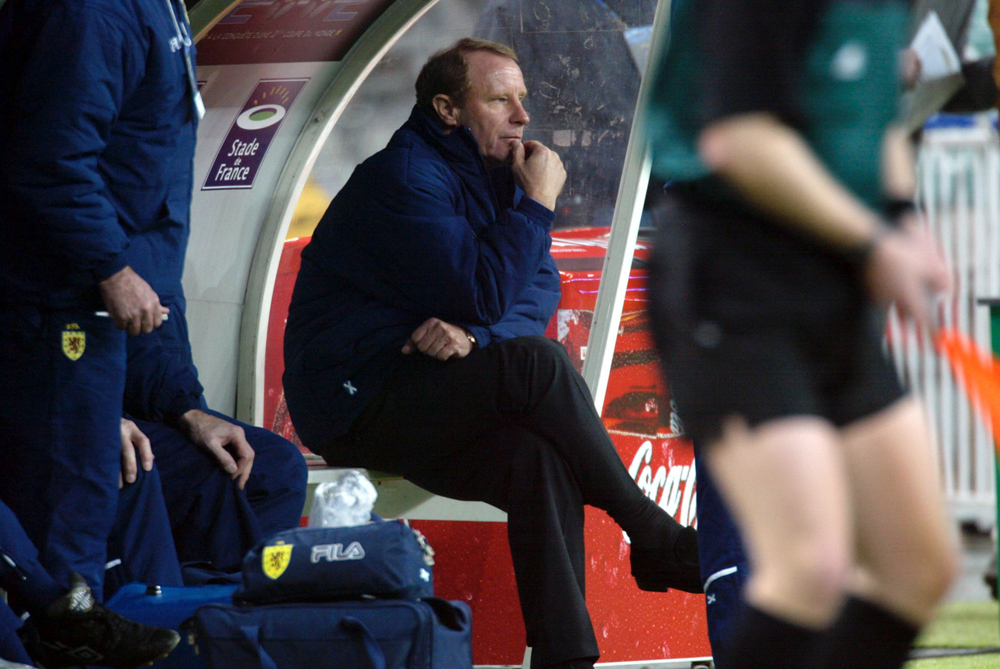 “If Berti Vogts did not fully comprehend the sheer scale of the task he assumed when pledging to haul Scottish football out of the doldrums, he does now,” wrote the Guardian after this chasterning defeat to France in March 2002.

Vogts, who led Germany to success at Euro 96, was a high profile appointment by a Scottish FA looking to rebuild after the departure of Craig Brown.

After the France debacle results improved, but defeat in the Euro 2004 play-offs to Holland marked a high point and thereafter, results dipped alarmingly. With the press on his back Vogts eventually resigned having presided over a dismal record of 8 wins and 16 defeats during his 31 matches in charge.

From one Scotland coach to another. Gordon Strachan, the current Scotland incumbent, enjoyed a hugely successful spell managing Celtic, leading the club to  successive SPL titles in his first three years in charge.

But it wasn’t all plain sailing for Strachan. His time at Cetic got off to a Zolaesque start with the club losing 5-0 at home to Slovakian champions Artmedia Bratislava in a UEFA Cup qualifier. Matters hardly improved in his first league match, a 4-4 draw with Motherwell.

But, results improved dramatically and by early April the title was in the bag. Days later, Strachan was voted ‘manager of the year’ by the Scottish Football Writers’ Association. 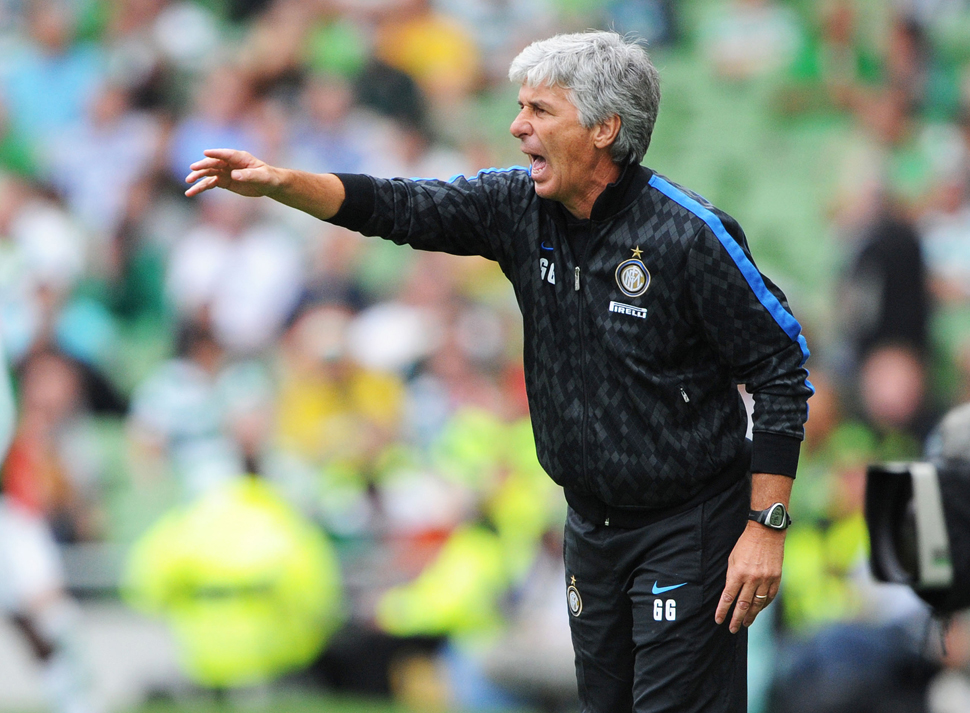 Like Claudio Ranieri with Greece, this opening defeat was not so bad, but it set the trend for a dismal run of results that would see Gian Piero Gasperini sacked within a month of the season starting.

Gasperini began his spell at Inter with a 2–1 defeat to arch-rivals Milan in the 2011 Italian Super Cup. In the first Serie A league game, Inter were then beaten by Palermo in a 4–3. The high point of Gasperini’s brief reign was a 0-0 draw with Roma.

A 1–0 home defeat to Trabzonspor in the Champions League followed and when Inter went down 3–1  to Serie A newcomers Novara, Gasperini was on his way.

Emilio Ferrera will not forget his first game in charge of Genk in a hurry. It was a 3-1 defeat to unfancied  KV Mechelen and it resulted in him losing his job.

The board of directors at the club were so upset by the loss that an emergency meeting was called, resulting in the 47-year-old manager being shown the door.

“After the early lead we dropped like a house of cards,” the Genk chairman told a press conference. 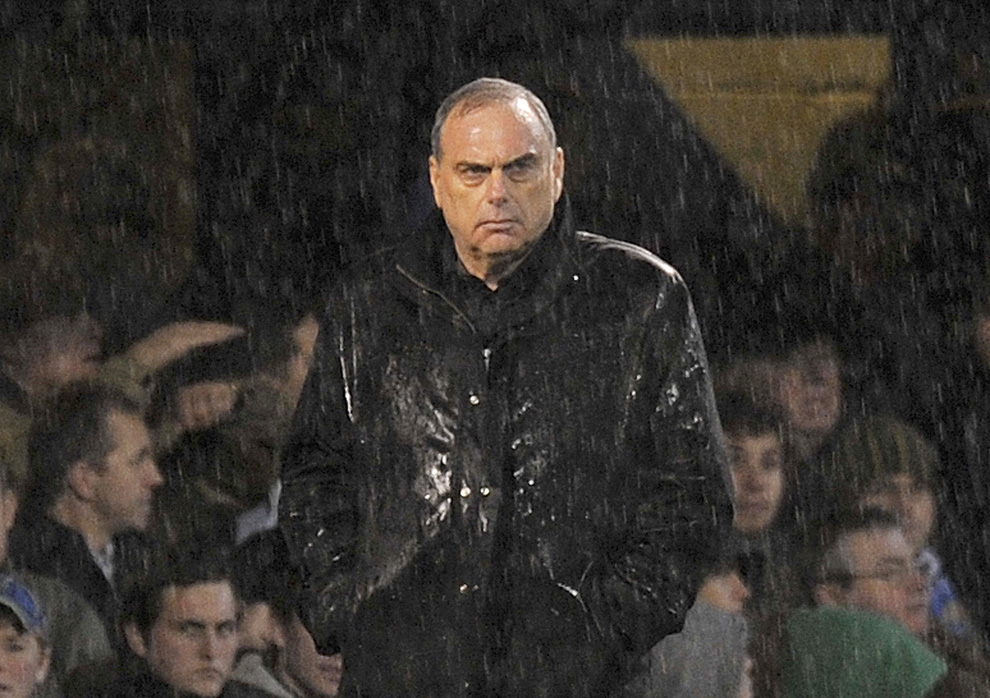 Avram Grant left his position as Portsmouth’s Director of Football to become the club’s manager in November 2009.

His first game as manager was a 4–1 defeat at home to Manchester United. This was followed by a 4–2 home defeat to Aston Villa in the League Cup.

Portsmouth’s form improved but it was matters off the pitch that were more of a conccern. The club went into administration in March 2010 and had nine points deducted – a sanction which contributed to their eventual relegation.

Despite the club appearing to be in freefall, Grant presided over a run to the FA Cup final which saw them narrowly beaten by his old club Chelsea at Wembley Stadium. On 20 May 2010, Grant resigned as the manager of Portsmouth, stating that “it was the hardest decision I have ever had to make”.