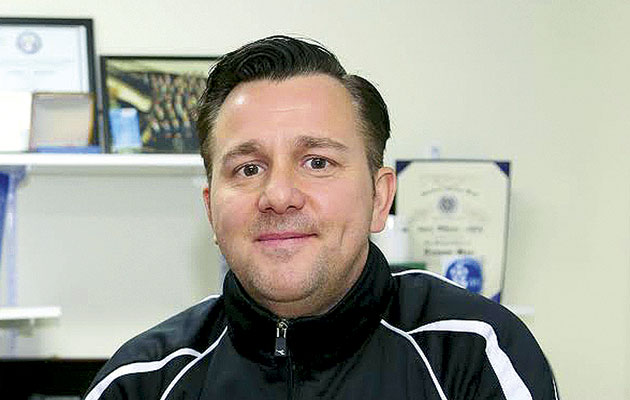 Coincidentally, the improving state of football in Guam is one of the features in the Summer issue of World Soccer (in the shops this Friday, June 19).

Impressive progress has come under the watchful eye of Guam’s English coach, Gary White, who was hired in 2012. In an extract from the forthcoming issue, White tells World Soccer how the country’s infrastructure has been developed in recent years.

“When you work for a developing country then it’s not just about the national team,” says White. “Guam spent years building a youth league and clubs, and there had been a lot of infrastructure development projects with Richard Lai (head of Guam FA) at the helm.

“I had a three-point plan: make the men’s national team competitive so younger kids had something to look up to and aim for; create an elite development programme for the under-eights, 10s, 12s etc which feeds the youth national teams; and then coaching education, developing better coaches.”

“When I arrived I asked ‘have we seen every player who is eligible to play for us?’” he adds. “Most were in the local league. For years, they had given everything but we needed players in higher-level leagues so when they come back for national-team games, they are already prepared. We told locals to get off the island and then cast a wide net in the US.”

“We have a 10-year plan but we are way ahead of where we wanted to be.”

That Guam have got off to a flyer in their World Cup campaign might come as a surprise to many people, but not to White.

Asked last month for his thoughts on the World Cup qualifying campaign, he predicted: “We want to be top of the group after the first two games and then we’ll see what happens.”

You can read the full story of Guam’s progress under John White in the Summer 2015 issue of World Soccer.