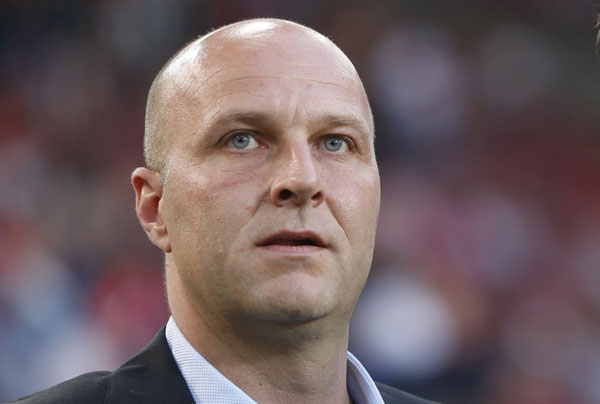 A dead sheep has been found hanging from a fence (warning: viewers may be offended by the linked image) around the training ground of Hanover 96, ahead of Sunday’s derby with Eintracht Braunschweig.

The dead sheep, daubed in Hanover’s away colour of green, was strung up to the fence alongside a sign which read: “On Sunday your time is up, you filthy animals.”

Hanover sports director Dirk Dufner said: “It was a despicable act of some individuals. It is unacceptable and perverse.”

The dead sheep is not the first time that Eintracht Braunschweig fans have targeted their rivals in such an unpleasant manner.

Before this season’s first meeting between the sides in November, a pig wearing a Hanover scarf was set free in Hanover’s city centre.