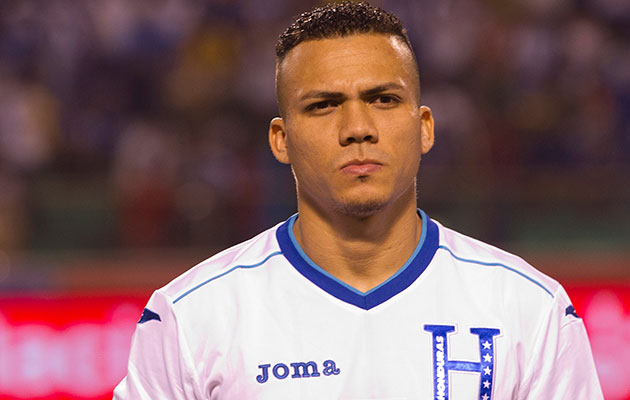 Arnold Peralta, who represented Honduras at the 2014 World Cup, has been shot dead in a shopping centre car park in his home town of La Ceiba.

In a statement, police said the Honduras international was killed outside the Uniplaza mall on Thursday. The 26-year-old was on holiday following the end of his club’s season with Club Deportivo Olimpia.

Police said the motive for the attack was unknown. In a second statement later, officials ruled out robbery as a possible motive. The Honduran Ministry of Security said the car park had its own private security and robbery had been ruled out as a motive because the victim had nothing taken from him.

The player’s father, Carlos Peralta, said: “This is terrible. They killed my exemplary son. I can’t say more because of the pain I feel.”

Osman Madrid, director of Honduras’ national football federation, said, “This is a tragic death that the national sport mourns.”

Peralta had been scheduled to play in the national team’s friendly against Cuba next week.

He represented Honduras at the 2014 World Cup in Brazil and the 2012 Olympic Games in London.