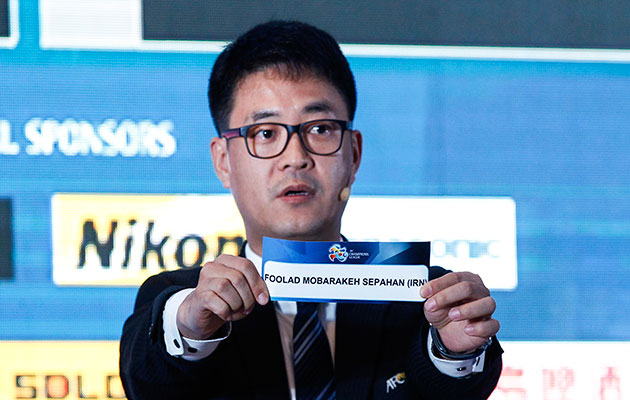 Iran may withdraw its clubs from Asia’s biggest club competition if they are prevented from playing their home matches on Iranian soil.

The matches against Saudi Arabian clubs are in jeopardy as a result of the diplomatic dispute between the two countries.

The Asian Football Confederation is considering playing matches between Saudi and Iranian teams on neutral territory following complaints from all four Saudi clubs – a move the Iranians say could result in them pulling out of the tournament.

“I hope there will be a resolution but we are considering to withdraw from the Champions League if they insist on a third place (neutral venue),” Sepahan team manager Rassol Khorvash told Reuters.

The AFC says it will make a decision in March.

Three Iranian teams, Sepahan, Zob Ahan and Tractor Sazi have qualified for the 2016 edition of the Champions League. The four suadi clubs who are unwilling to play the matches in Iran are Al-Ittihad, Al-Nassr, Al-Hilal and Al-Ahli.

The first round of group matches is scheduled to take place on February 23. The matches between clubs from the two countries have already been rearranged in light of the ongoing political tensions. All matches between teams from Iran and Saudi Arabia (including possible play-off winners) have been rescheduled to be played on matchdays 5 and 6 (19–20 April and 3–4 May).