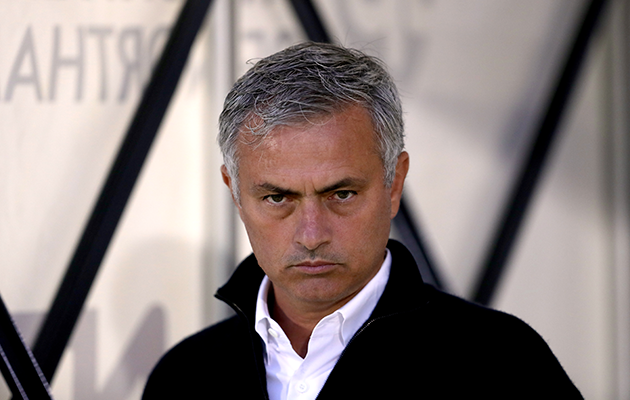 José Mourinho has defended his managerial record after cliaming that “football Einsteins” were trying to undermine him on the back of Manchester United’s recent run of three successive defeats.

The United boss was speaking after watching his side labour to overcome United League One’s Northampton Town 3-1 in the third-round of the EFL Cup on Wednesday. Mourinho praised his team for producing a “positive performance” before rounding on critics following the coverage that accompanied back-to-back defeats to Manchester City, Feyenoord and Watford last week.

“They tried to delete an unbelievable history of Man United football club and to focus on a bad week with three bad results. But that’s the new football – it’s full of Einsteins.

“I can understand clearly the disappointment if the fans are disappointed with the last week. I understand completely but I’m sure that with the team going back home [against Leicester City on Saturday] they will be behind the team like they always are.”

Goals from Michael Carrick, Ander Herrera and Marcus Rashford helped United to victory at Sixfields and into the fourth round, where they will face neighbours – and thus far undefeated – Manchester City at Old Trafford next month. The two teams met a fornight ago with City prevailing 2-1 to maintain their 100 per cent start to the season.

“We deserved to win clearly,” said Mourinho, whose side were held by their unheralded opponents 1-1 at the interval. “[It was as] difficult as I was expecting, but we were totally in control for the first 35 minutes and then we were again in control for the last 45.

“The team was in control from the beginning and the substitutions were just a contribution but overall the team was completely in control. So, difficult match but overall a positive performance.”