Klopp wants new players to push Liverpool to another level

Jurgen Klopp has hailed his player’s abilities and said that if he will try to find new players on a similar level or better to take Liverpool to another level.

“You need to be a little bit more independent from the injury situation,” he said to Sky Sports News.

“When we have a good pre-season and when we can give the boys a good base it should be different, really different.

“You can never be sure, so of course we need players. We’ll try to find players that will give us the opportunity to become better.

“If they are better then good, but if they are the same level that would be really good too. Then we can push each other onto another level.” 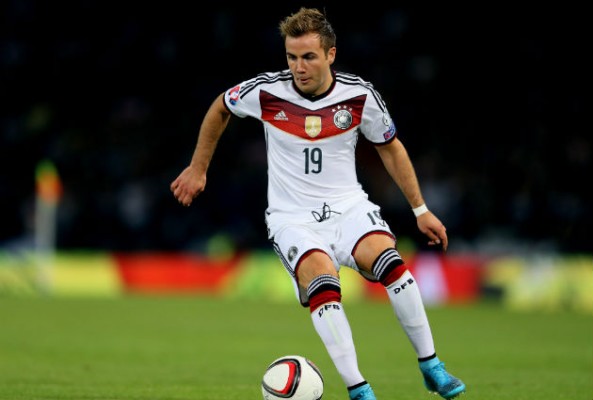 Mario Gotze has been linked to Liverpool and Dortmund

Klopp was keeping his cards close to his chest about who he will bring in, with rumours circulating that he is interested in bringing in his Borussia Dortmund former player Mario Gotze.

He added: “First of all, it’s not the time to speak about this in public. We work on it, of course, but there’s nothing to say at this moment.

“If we can do this then we can be really strong and we can win something – but I don’t know what.”