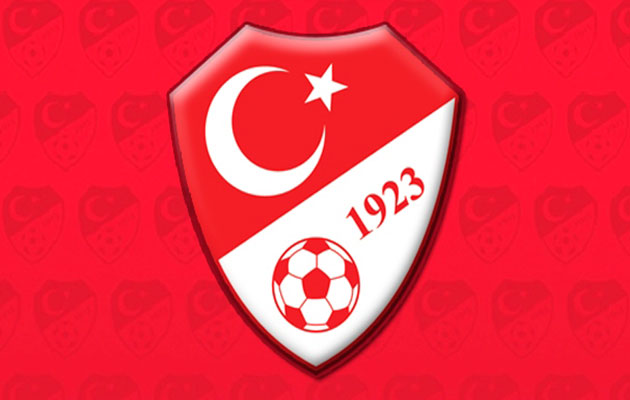 Amedspor, a third division club from Turkey’s largest Kurdish city Diyarbakir, have become the story of this season’s Turkish cup, reaching the quarter-finals against the odds.

However, events off the pitch have overshadowed their giantkilling exploits as the club finds itself being sanctioned by the Turkish Football Federation (TFF) – with bans imposed upon players and supporters, while police have raided the club for alleged ‘ideological propaganda’.

The club’s run to the last eight has included victories over two top flight clubs and a 3-3 draw in the quarter-final first leg against Turkish President Erdogan’s favourite club Fenerbahce.

However the club and the actions of some of its supporters have not gone unnoticed by the authorities. Over 100 fans have been arrested by security forces, the club’s headquarters have been raided and supporters were banned from attending the first leg home tie against Fenerbahce after chanting “resistance is everywhere”. Furthermore, leading player, Deniz Naki was banned for 12 games by the TFF for “ideological propaganda” after dedicating the win inthe previous round against Bursaspor to Kurds killed in the government crackdown.

The club’s chairman, Ali Karakas told Middle East Eye, “We train every day surrounded by the sounds of tank and artillery shelling. These raids are not going to intimidate or demoralise us. But what we are facing is pure and simple racial discrimination and we will resort to every legal means available to seek justice.”

On Monday, a TFF panel rejected Naki’s appeal against the 12-match ban whilst the team faces possible additional sanctions after the players held up a banner before the Fenerbahce game stating, ‘Children shouldn’t die, they should come to the match’.

Karakas says the club will take the matters to UEFA arguing the treatment of his team amounts to political interference in football.

The second leg of the quarter-final cup tie against Fenerbahce will be played on March 3.