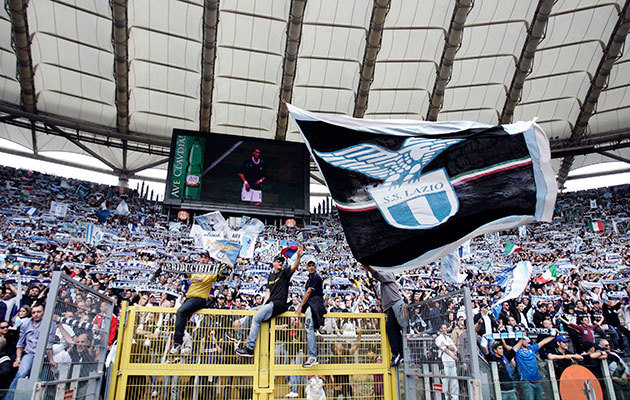 The Biancocelesti were fined €50,000 and told to close the Curva Nord for two games, after Koulibaly was targeted in the 2-0 defeat to Napoli.

Referee Massimiliano Irrati suspended the match for three minutes and only restarted proceedings after consulting with coaches and officials. Napoli secured a 2-0 win with goals from Gonzalo Higuaín and José Callejón to stay top of the table.

However, a bitter Lotito claims the club has done its utmost in recent years to rid itself of the notorious elements that have long characterised Lazio’s harcore support.

“When you make assessments, you should take into account what the club has done in recent years,” Lotito told La Repubblica.

“The media? They’re always against me, yet they side with those fans [a reference to the Ultras’ boycott in protest at segregation].

“They say they’ve eliminated violence, yet we got two games [closure]. Now what will they attack with?

Lotito also denied that the guilty supporters were racist, citing the number of black players within the Lazio ranks who are not racially abused by the home supporters.

“But it’s not racism, black lads play for Lazio too,” he added, somewhat unconvincingly.

Today’s Corriere dello Sport reports that Lazio could open the Curva Sud for their next two home games, with the Curva Nord closed.