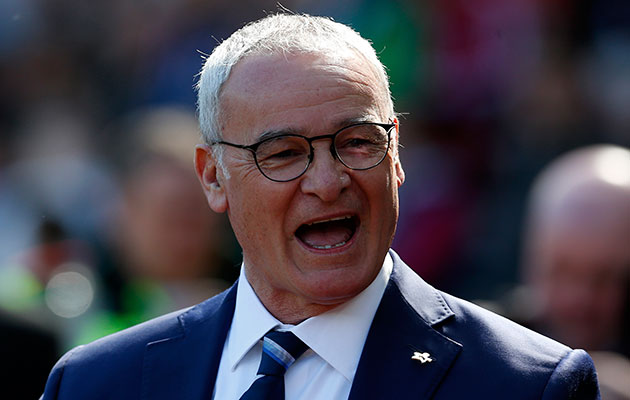 Damiano worked with Ranieri at Parma, Juventus, Roma and Inter and he says he last spoke to his former boss whilst Leicester were riding high in February. On Monday, when Tottenham’s failed to beat Chelsea, the club pulled off the remarkable feat of winning the Premier League title for the first time.

Damiano, 66, told RMC that the former Chelsea boss acknowledged that he had found himself in an “ideal situation” at Leicester. 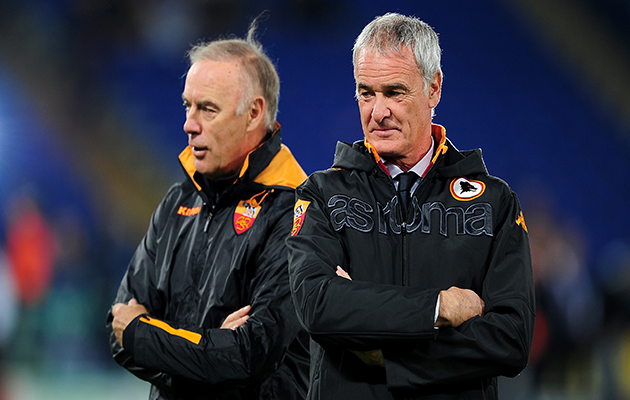 Damiano and Ranieri worked alongside each other at Roma.

When asked what might happen during the close season, Damiano said Ranieri has made keeping striker Jamie Vardy a priority.

“In particular he said that Vardy would not leave – that he was doing everything to keep him,” he said.

Even the lure of coaching the Italian national team would not tempt Ranier to leave Leicester, said Damiano.

“He is very happy with his squad… He doesn’t want to leave, even if his national team approached him discreetly,” he added.

“He made me understand that he wanted to stay there until the end of his career.

“At the moment, he is very attached to this club and he wants to stay there.

“He wants to manage for another two or three years. After that, he’ll become technical director and then he’ll retire.”