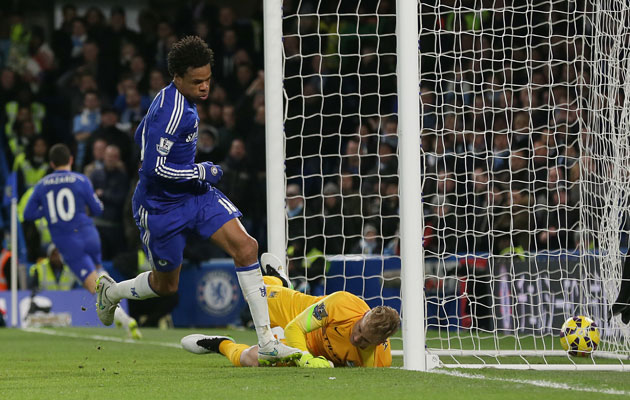 Loïc Rémy is reportedly considering rival offers to move to the Chinese Super League after claims in France that Chelsea have agreed “in principle” to €20m offer for the striker.

On Tuesday, French website Le10 Sport reported that talks between Chelsea and Shanghai Shenhua were taking place. However, it has now been reported that an unnamed club has now joined the race to sign the France striker after offering €20m to Chelsea.

“Loïc Rémy has received in recent hours a superior proposal from another Chinese club, which this time may grab his attention,” the report stated.

Newly-promoted side Hebei China Fortune, who have already signed former Chelsea midfielder Gaël Kakuta and Ivory Coast forward Gervinho in the last few weeks, have been touted as possible suitors, although they have also been linked with an approach for Paris Saint-Germain’s Ezequiel Lavezzi.

There have been a number of stunning transfer coups made by clubs from China’s Super League in recent weeks. Colombia striker Jackson Martinez joined Guangzhou Evergrande from Atletico Martinez in a deal worth £31 million, while Alex Teixiera, a target for a number of Premier League clubs, left Shakhtar Donetsk for Jiangsu Suning in a £38 million deal.

The Chinese transfer window remains open until 26 February, with the Super League season due to kick off at the end of the month.