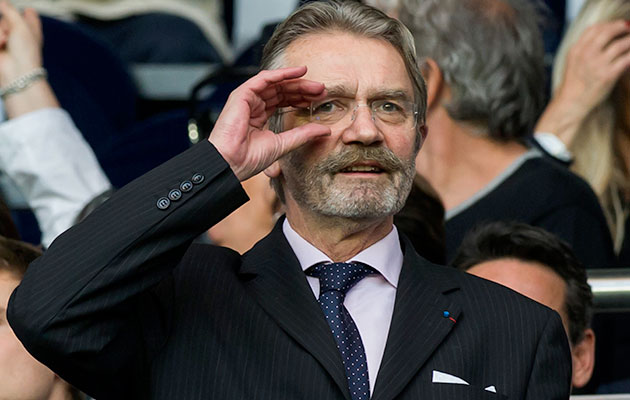 The world’s leading football leagues have agreed to create a permanent new global association to lobby for their interests with the game’s governing bodies.

In total 23 leagues were represented at today’s meeting in Paris, with discussions focused upon issues the leagues might have with the continental and world governing bodies. An agreement was reached to “pursue an integrated approach by creating a permanent association to formally work with Fifa on issues that impact professional football”.

A working group chaired by Frederic Thiriez, President of France’s LFP has been tasked with structuring the association by January 2016. Also in this group are Enrique Bonilla, President of Liga MX (Mexico), Don Garber, Commissioner of MLS (US), Mitsuri Murai, Chairman of the J League (Japan), and Christian Seifert, CEO of DFL (Germany).

They shared their views on the future relationship between Fifa and the professional leagues and their clubs. This club vs country conflict was brought into sharp relief by Fifa’s decision to stage the 2022 Qatar World Cup in the winter – a decision that continues to anger the European clubs.