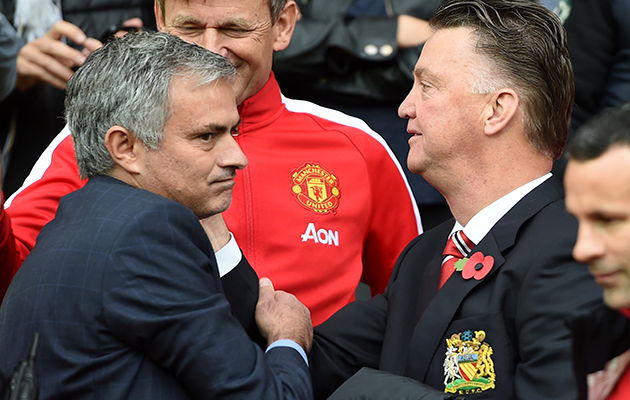 Manchester United are to sack Louis van Gaal, with former Chelsea boss Jose Mourinho set to be named as his replacement.

The 64-year-old van Gaal leaves after two years of a three-year contract and two days after winning the FA Cup with United.

The former Netherlands boss is believed to earn around £6.4m a year.

Mourinho’s appointment is expected to be confirmed after the 53-year-old Portuguese meets with senior United officials on Tuesday.

It has been reported that Ryan Giggs, Van Gaal’s assistant at Old Trafford, has intimated that he will refuse any offer to work undxer Mourinho.