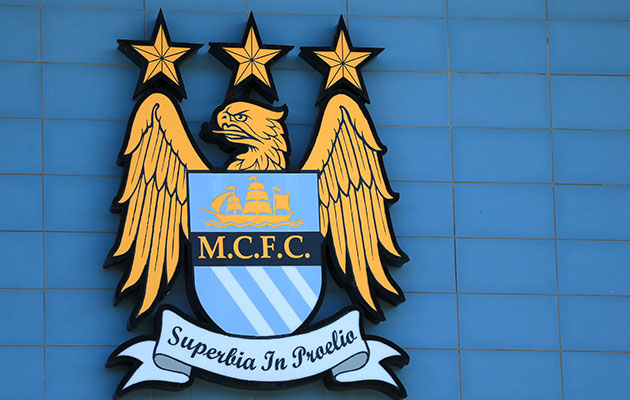 Manchester City, have announced a £265m investment from a Chinese consortium that buys it a 13% stake and values the club’s owners, City Football Group (CFG), at $3bn.

CFG chairman Khaldoon Al Mubarak said: “Football is the most loved, played and watched sport in the world and in China, the exponential growth pathway for the game is both unique and hugely exciting. We have therefore worked hard to find the right partners and to create the right deal structure to leverage the incredible potential that exists in China, both for CFG and for football at large.”

“The deal will create an unprecedented platform for the growth of CFG clubs and companies in China and internationally, borne out of CFG’s ability to provide a wealth of industry expertise and resources to the rapidly developing Chinese football industry.”

Al Mubarak added: “Our partners have an incredible track record of creating value and could not be better placed to help us further evolve City Football Group. Our belief is that we now have an unrivalled platform to grow CFG, our clubs and companies both in China and internationally and we will be working hard with our new partners to realise the potential that this deal creates.”

CMC chairman Ruigang Li said: “Football is now at a fascinating and critical stage of development in China. We see unprecedented growth opportunities in both its development as an industry, being China’s most watched sport, and its inspirational role bringing people of all ages together with a shared passion.

“CMC has long been dedicated to creating opportunities that facilitate positive developments in Chinese football from different aspects within the ecosystem. With its unique business model and distinct successes, City Football Group, whom we have come to know well, represents a differentiated systematic approach to building a global platform for football know-how, player development, academy programmes and commercial partnerships that will benefit China’s football industry on multiple levels.

“We and our consortium partner CITIC Capital also see this investment as a prime opportunity for furthering the contribution of China to the global football family.”