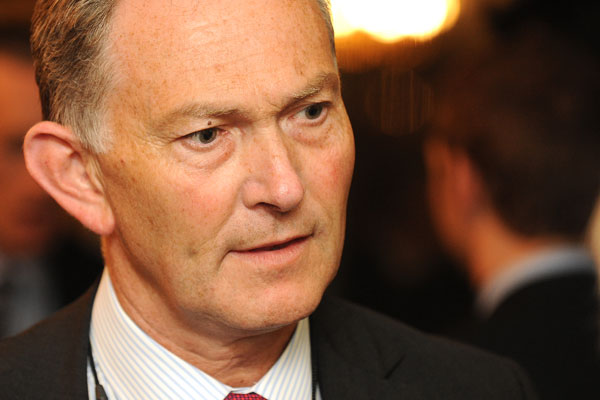 “It’s a double-edged sword. When your most popular club isn’t doing as well, that costs you interest and audience in some places. There are lots of fans around the world who wish Manchester United were winning it again,”

Scudamore did add: “But you have to balance that off against, generally, we’re in the business of putting on a competition and competition means people can compete.”

Just so long as they don’t compete too much though.