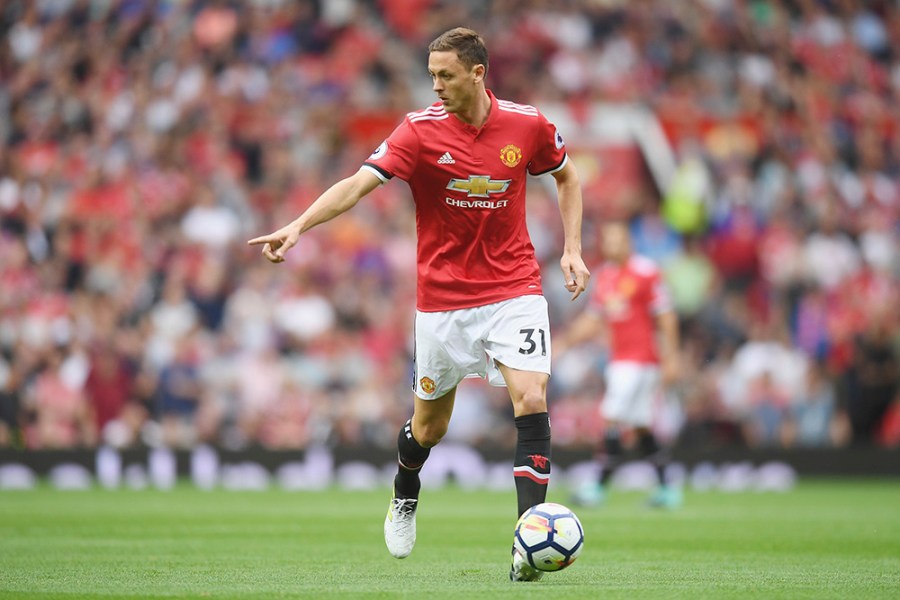 Manchester United and Jose Mourinho wrapped the signing of Nemanja Matic on the 31st of July for a fee in the region of 40 million pounds. The Serbian international once again will link up with Mourinho as he looks to help bring the glory days back to Old Trafford. Matic was heavily linked with a move to United earlier in the window but the Romelu Lukaku saga seemed to take precedence and a Matic deal put on the back burner. United got their man, though, and this was widely expected by most established online sports betting operators like Sportingbet; as it was an odds-on certainty that the move would be successful.

So what can we expect from the midfielder as he embarks on the next chapter in his career?

First of all, many people are asking whether it’s a move United really needed to make, especially after spending considerable amounts in the market prior to the Serb’s arrival. You’d look at it and say that United needed someone like Matic to come in. They need that defensive edge, that physical ability in the defensive midfield role. Yes they have Michael Carrick but he’s 36, he won’t be playing week in week out. So, having the ability to choose between Matic and Carrick will make things a lot easier for Mourinho.

Matic has also tasted Premier League success a couple of times over recent years and once under Mourinho. He was a key man in Chelsea claiming the crown under Jose in the 2014-15 season and knows what will be required to help United make a real fist of it. Having winners in your side is always a good start when you’re putting together a squad capable of challenging.

Many people felt that Paul Pogba, who signed for United last summer for a then world record £89million, failed to live up to expectations last season, and they were probably right. Matic’s arrival and abilities to shield the back four could give the Frenchman a bit more freedom and therefore allow him to do what he’s good at, affecting the game in an attacking sense. In that sense it could be a masterstroke as United, led by Romelu Lukaku, could have more attacking freedom knowing they have Matic providing that safety net.

Matic isn’t all about defending though. He’s a clever player who reads the game very well. He’s 6’4 and can mix it with the best of them in a physical battle. He does lack a bit of pace but he more than makes up for that with his awareness, positional play and he possess a good passing range, both long and short.

The price tag stands out due to the player’s age and you could say that they have overpaid for a 29-year-old, whose best days maybe are behind him. The thing is though, being able to rotate him and Michael Carrick in and out of the team will keep both players fresh. You’d expect United to mount a serious title challenge this season and if they do have any success, the price tag will quickly be forgotten about.