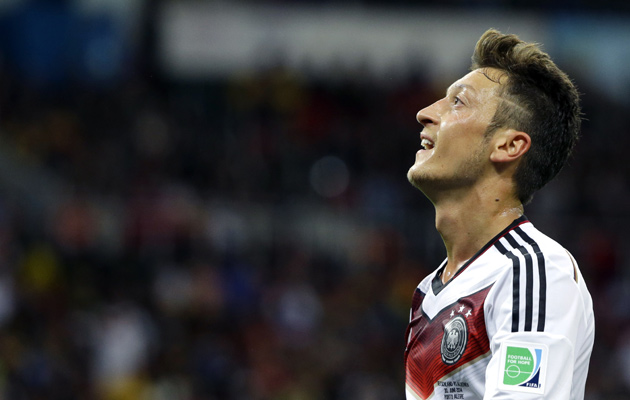 Mesut Ozil was sued by his own father after the World Cup winner sacked him as managing director of his marketing company.

The 26-year-old, currently out of action with a foot injury, was threatened with court action after his father was fired as managing director of marketing company Ozil Marketing GmbH last year.

German newspaper Bild report the ‘sad story’ as being a situation where a family has been torn apart over financial issues.

Ozil’s company responded with a counter claim, demanding repayment of a loan worth in the region of one million euros and the return of a company car from Ozil’s father.

However, resolution was in sight, as Ozil eventually reached agreement with his father. Although he will no longer be involved in the company with his place being taken by Mesut’s brother Mutlu.