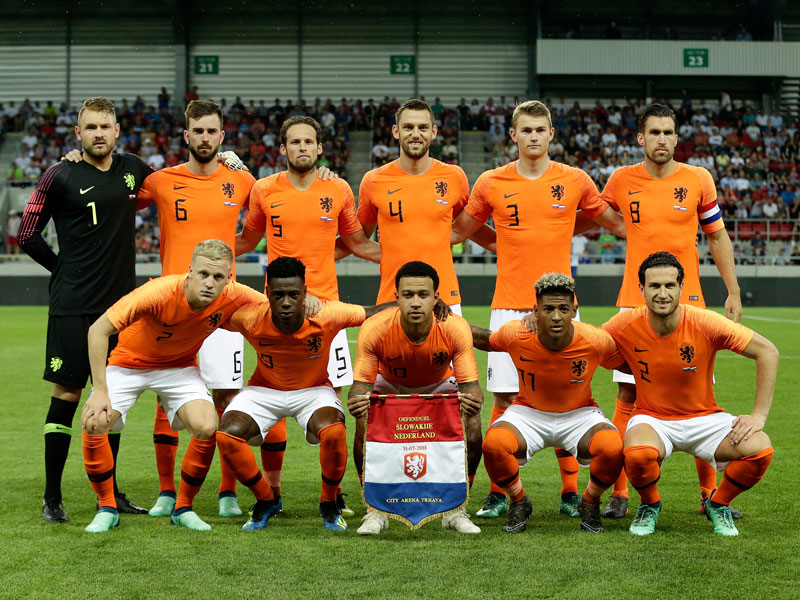 After missing the World Cup in Russia, the rebuilding begins straight away for Ronald Koeman and the Netherlands. But things don’t start easily for them with the previous two World Cup winners, Germany and France in their group.

To add to that, they will bid farewell to Dutch great Wesley Sneijder in a friendly three days before their first Nations League match against France. However, this has allowed youth players like Frenkie de Jong to make it into the squad. 21-years old and currently playing for Ajax, he could be the future of Dutch football. Justin Kluivert is also one to watch. 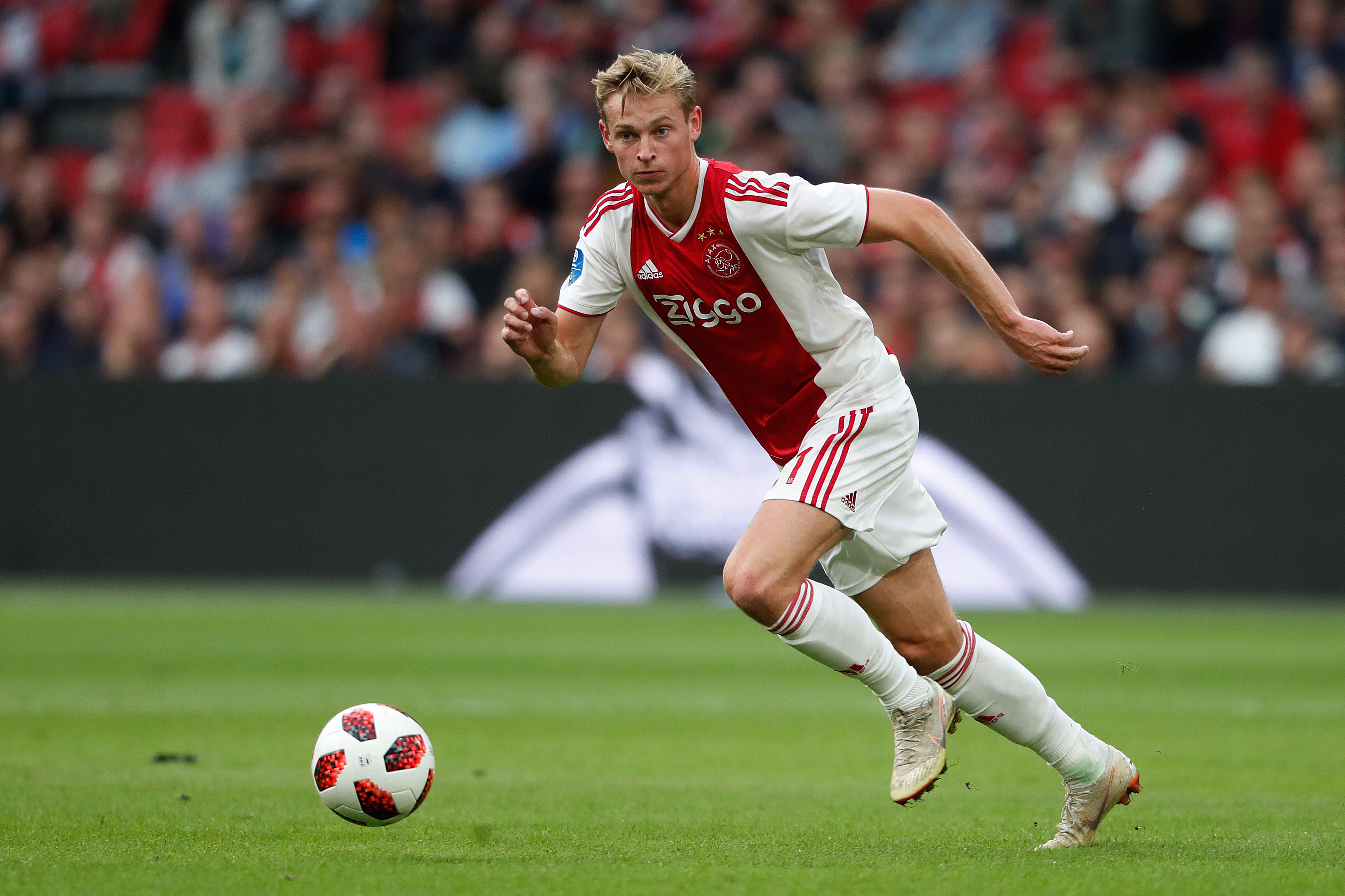 After a less than ideal spell at Everton, Koeman became Netherlands manager in March 2018 and has had two draws, one win and one loss which came against England. His sole victory was a 3-0 drubbing of Portugal before the World Cup. However his record is bound to get worse given their group opponents are France and Germany. 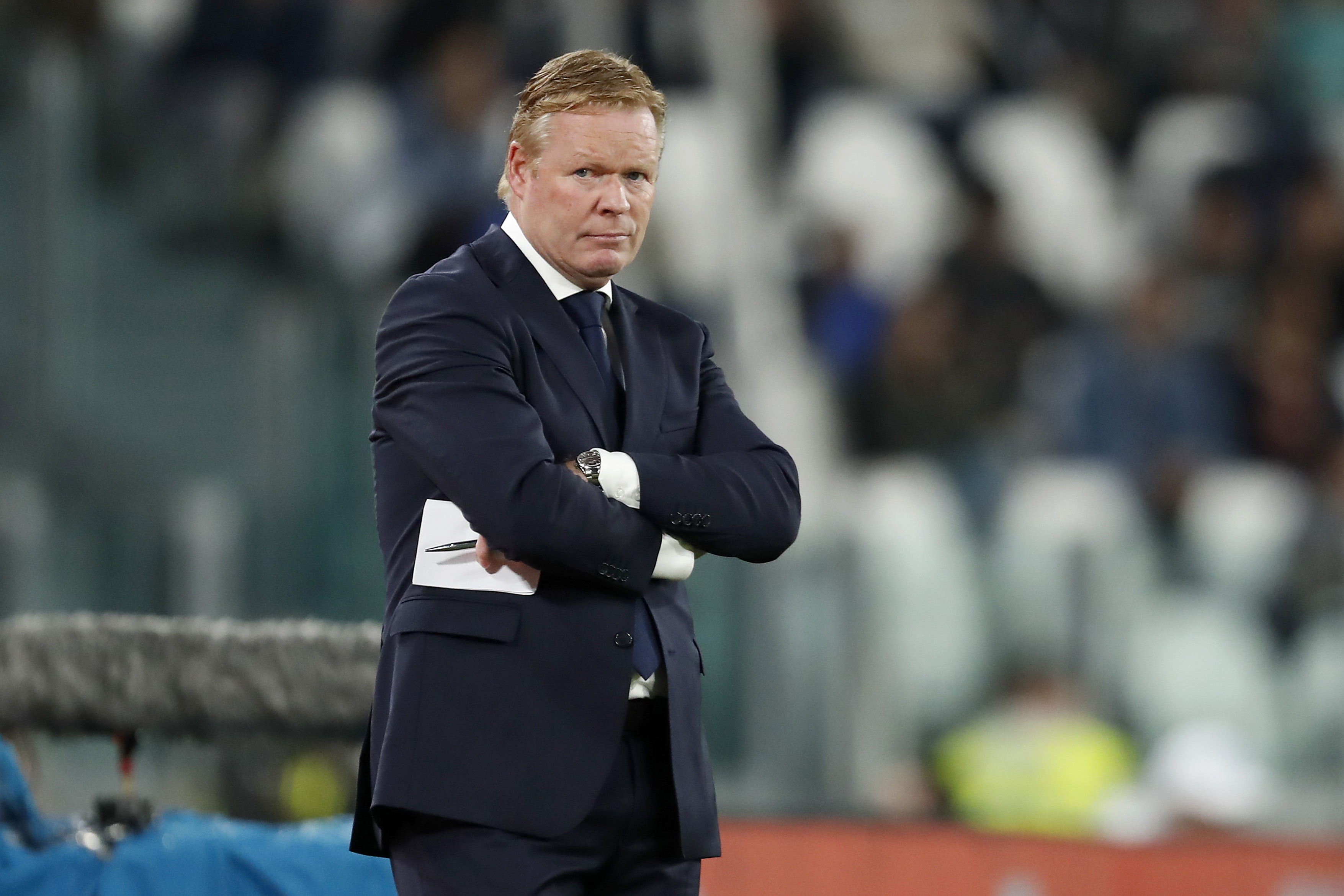 The Netherlands are in League A, Group 1 with France and Germany.