France are once again going to be tough to beat in international competition, especially because their confidence will be sky-high after winning the World Cup in Russia earlier this year. Additionally they have a global star in Kylian Mbappe and the core of their team will remain the same. However the question is whether they can sustain their high level of play in the UEFA Nations League competition.

In their group they face two sides with poor World Cups in that Germany got knocked out in the group stages and the Netherlands did not even qualify for the tournament. We expect France to be strong once again. 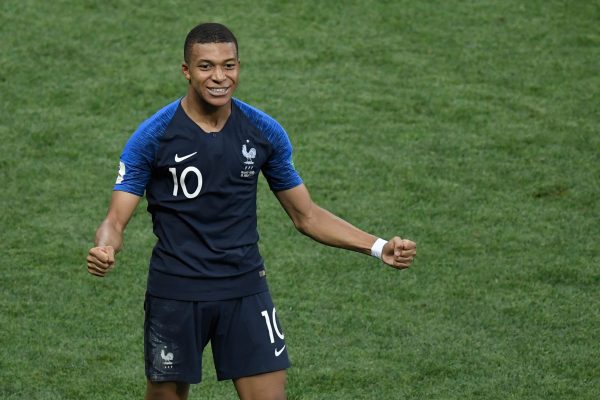 Didier Deschamps, age 49 (15.10.68)
The former France captain won the 1998 World Cup and Euro 2000 as a player before taking over as the country’s coach in 2012. Known for his no-nonsense style, Deschamps managed to guide the team to World Cup glory but can they sustain their time at the top. 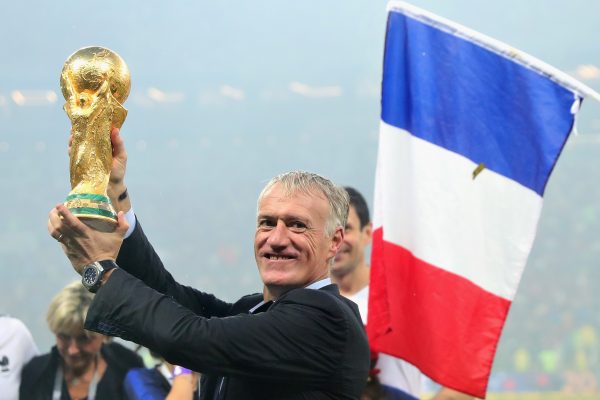 France are in League A in the top group alongside Germany and the Netherlands.

Didier Deschamps called up each of his World Cup winning side aside from two changes. Benjamin Lecomte has come in to replace an injured Hugo Lloris and Steve Mandanda is injured too.

A Night For England To Celebrate In Seville | Brian Glanville