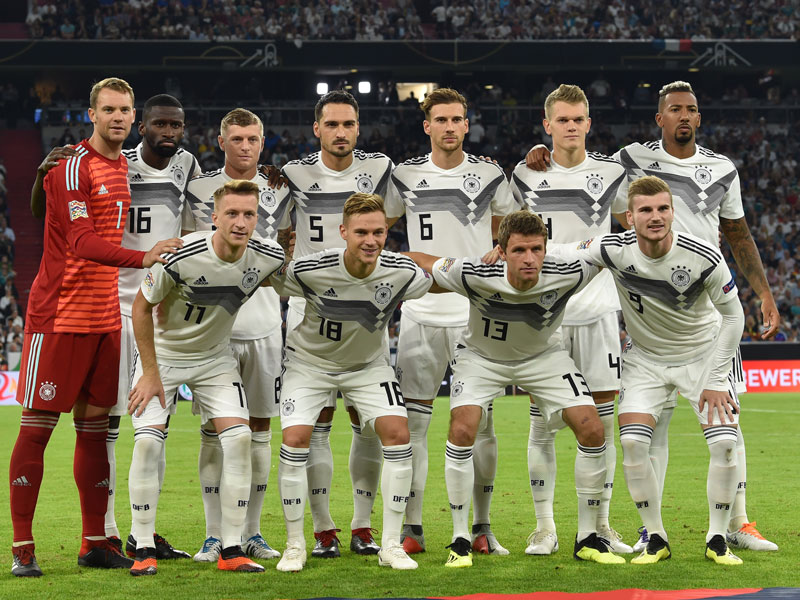 Four years on from their World Cup win, German football is in a down period at the moment after one of the most disastrous World Cup campaigns in the history of the country. They got beaten in their first game against Mexico, secured a last minute win against Sweden thanks to a Toni Kroos free-kick and finally lost to South Korea which knocked them out of the tournament. Their big players failed to step up and they failed to play with their usual German efficiency.

To top that off, the retirement of Mesut Ozil has created significant issues in German football after he claimed their was racism towards him for having Turkish blood. This has produced a variety of reactions from German football authorities as well as the rest of the country.

Regardless, things get no easier for the Germans in the UEFA Nations League because in their group they have World Cup winners France and the Netherlands. As a result, it is incredibly difficult to predict what Germany will show up against France later today. But rarely do teams like Germany stay poor for long so do not be surprised if they improve drastically for the remainder of the year. 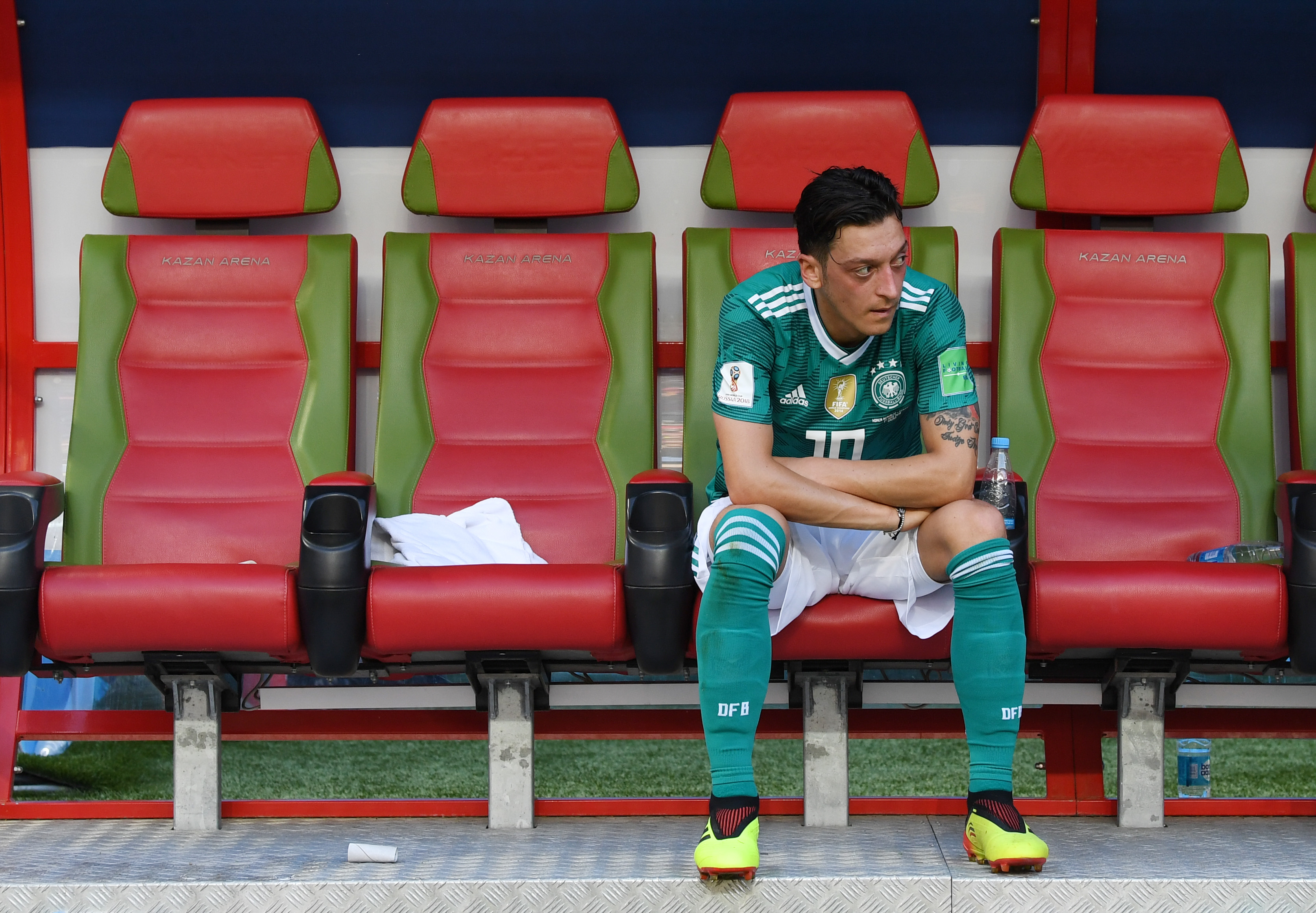 Joachim Low, age 57 (03.02.60)
Appointed July 2006 and under contract until 2020, he is currently Europe’s longest-serving national coach. “Jogi” has done a remarkable job as Bundestrainer, steering his side to the world title in 2014 and countless near-misses in other tournaments. He has also revolutionised the German style of play, abandoning the strong arm and the safety first for dynamism and creativity. However his 2018 World Cup has called into question a lot of his good work. 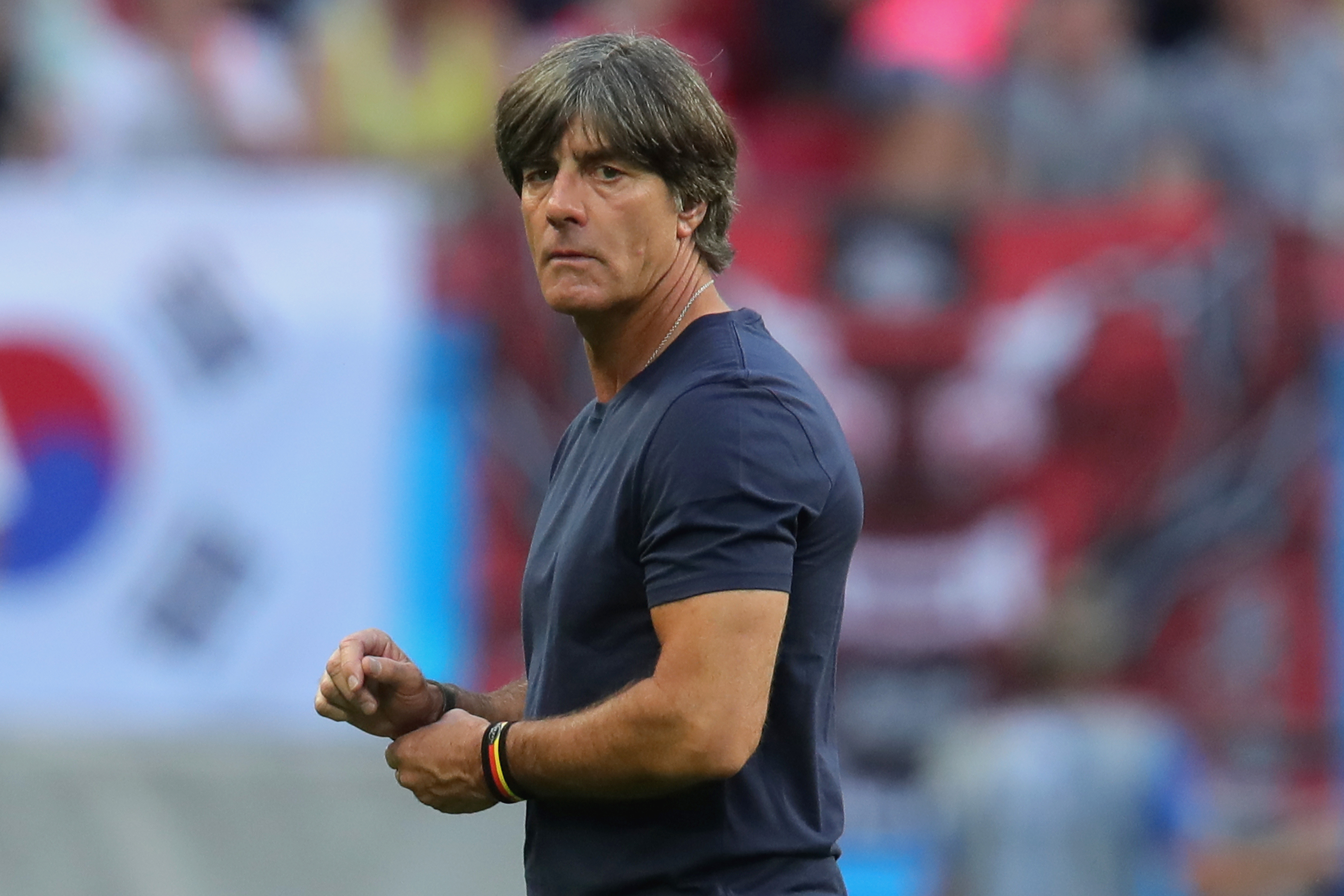 Germany are in League A and the top group alongside France and the Netherlands.