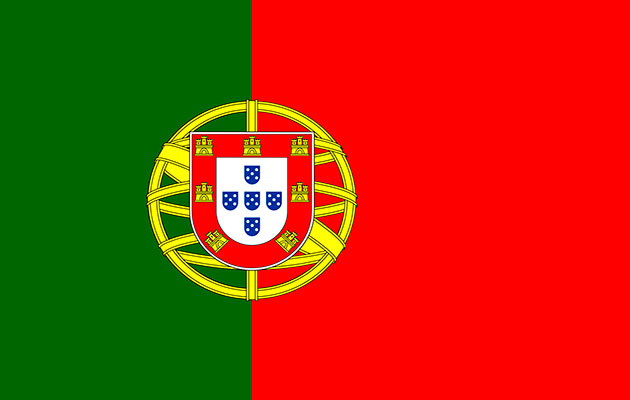 A new sponsorship deal of Portuguese football has caused controvery after it emerged that the top ten clubs involved would each be obliged to field ten Chinese players.

LED lamps manufacturer Ledman will sponsor Portugal’s second-tier LigaPro division from next season and they originally insisted that a certain number of Chinsese players would be represented by each club.

Ledman planned to send 10 players and three assistant coaches to the top 10 clubs of the 24-team division with an aim ‘to enhancing the level of Chinese players’.

Ledman describes itself as “the official sponsor of Chinese Super League and the strategic partner of Chinese Football Association”.

In a statement on its website it says: “Ledman is the exclusive title sponsor of Segunda Liga, and from the date of signing, Segunda Liga will be officially named as Ledman Proliga.

“And Ledman obtains a series of business cooperation rights, also becomes the first Chinese company that title sponsors the European football league; Ledman will send 10 players and three assistant coaches to play football in the top 10 clubs of Segunda Liga, and devotes to enhancing the level of Chinese players.”

However, the move was criticised by the Portuguese players’ union, which said that players would not be selected on merit, and it was considered that such a demand would be illegal anyway.

The Portuguese Liga indicated that while it was open to the exchange of players, no team would be obligated to use them.

The new deal was announced at a press conference in Beijing on Tuesday with league president and former referee Pedro Proenca present.

In a statement, the Portuguese Professional Football League said: “The details of the partnership to be concluded between Ledman and Portugal League will be announced in due time.”