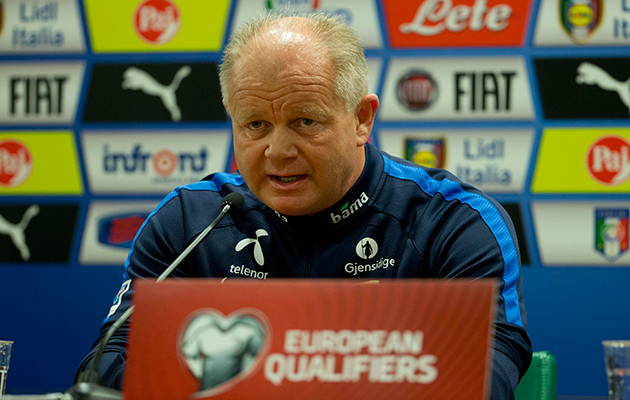 Norway coach Per-Mathias Hogmo has resigned after a series of defeats in qualifying for the 2018 World Cup finals, the Norwegian Football Federation has confirmed.

“Per-Mathias and the NFF have agreed that Hogmo will end his functions as Norwegian manager,” the NFF said in a statement.

With only three points from four matches in World Cup qualifying, Norway have little chance of qualifying for the 2018 tournament in Russia. The Norwegians have lost to Germany (3-0), Azerbaijan (1-0) and last Friday 2-1 to Czech Republic and are second bottom in Group C. They have one win over San Marino.

Hogmo says he has “reached the point where the players and (the federation) weighed more.”

Under him, Norway also failed to qualify for the 2014 World Cup and the 2016 European Championship.

There is no news yet about the identity of a possible successor.