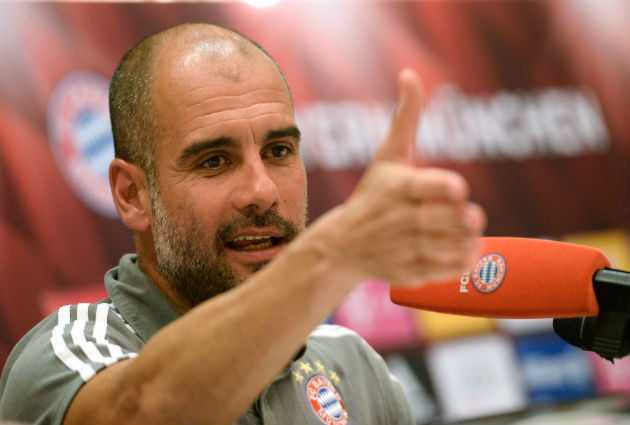 Pep Guardiola is the most sought-after manager in football. He has already amassed 14 trophies in the first four years of his managing career and he is in pole position to win another Budesliga title.

Guardiola revealed publicly that he will not be renewing his contract with Bayern and will be leaving the club in the summer.

He also said that his next job will be most certainly in England. After all, it is his “dream” to manage in England, according to former Barcelona great Xavi.

Guardiola has uncharacteristically or rather inadvertently, created a negative multiplier effect for the futures of some high-profile Premier League managers.

Guardiola was apologetic if he has created pressure for the Premier League managers: “I am sorry,” said Guardiola.

“Normally in my career as a trainer and as a player, I respect my colleagues a lot. So I am sorry. It wasn’t my intention.”

However the likes of Manuel Pellegrini, Louis Van Gaal and Guus Hiddink’s futures are in doubt, and Guardiola’s next destination is likely to add fuel to the fire that the futures of one of these aforementioned managers is up.

Manchester City remain favourites to land Guardiola’s signature because the current Bayern manager has connections with City’s director of football, Txiki Begiristain, and their Chief Executive, Ferran Soriano, both of whom have connections with Guardiola during his reign at Barcelona. 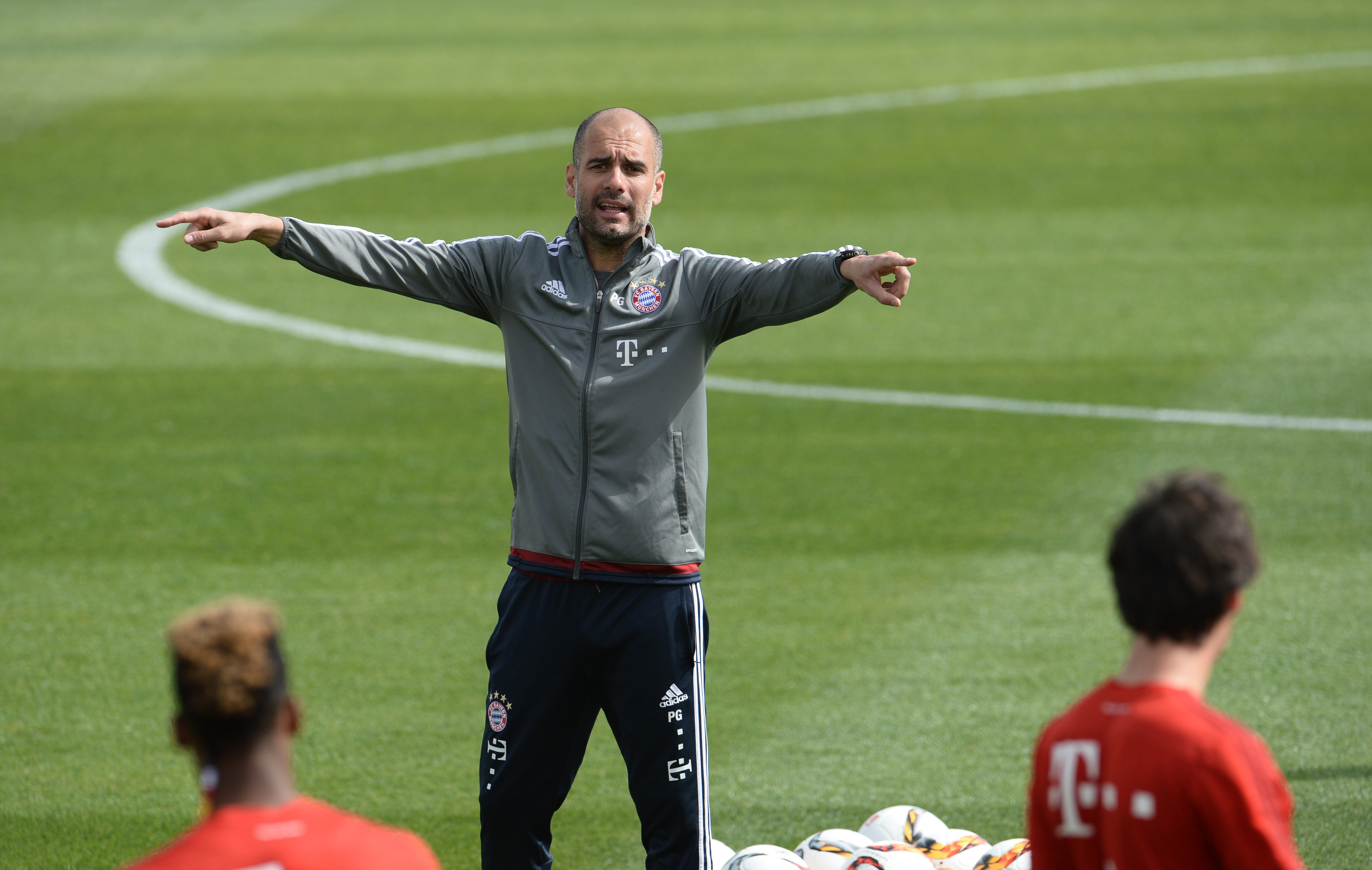 Pep Guardiola gestures during a training session in Doha, Qatar.

However Guardiola has twisted the plot further, by stating that it could be two years before he manages a club in the Premier League.

Guardiola said: “When I sign a contract I will announce it immediately.”

He added: “Maybe it will be two years until I will coach a team in England. I am very happy about my experience in Munich. I am working until my last second here.

“After that I will go home and wait to see if it is possible to move to England or not. If it’s not, then I won’t.”

This news will have some Arsenal fans licking their lips because that coincides with the contract expiration of current manager Arsene Wenger.

Guardiola’s playing style is much suited to the style of Arsene Wenger and the pair have often talked fondly of each other.

When Wenger was asked recently whether Guardiola could replace him at Arsenal – despite him working in three year blocks – Wenger said that any time frame was suitable.

He added: “Every manager has his own way to run and model his career. There’s not only one way as long as they give their best to the club where they are. What I think is most important is that anybody who works for a football club gives full commitment.

“How long does it last? Nobody knows. I didn’t plan to stay here for 20 years.

“But it is interesting to have the best players and managers in the Premier League.”