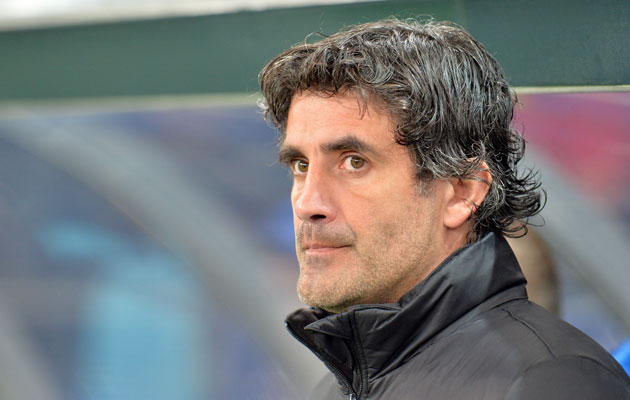 Croatian police have raided the homes and offices of the controversial Dinamo Zagreb bosses who are suspected of tax evasion and bribery.

Dinamo president Zdravko Mamic and his younger brother, coach Zoran Mamic, have been under investigation for some time by country’s anti-corruption agency (USKOK). The agency said it was collecting “urgent evidence” during the raids.

Following an order from a Zagreb tribunal a “probe is being conducted by anti-corruption police against executive president Zdravko Mamic and coach Zoran Mamic,” a club statement said.

Meanwhile, USKOK said in a statement it was conducting “urgent evidence gathering measures against Dinamo Zagreb officials suspected of giving and receiving bribes, tax evasion and other offences.”

Zdravko, who is on pre-season training in Slovenia, denied the allegations and said he will return to Croatia confident he would clear his name.

The elder brother, who is known for his outspoken opinions, said the criminal investigation represents “genocide” against him, his family, Dinamo and the Croatian state.

He said Croatia’s left-wing government “is terrorizing anyone who has patriotic feelings and this process is a part of that campaign.”

Last year he was convicted of slander and ordered to pay £12,000 to a lawyer representing Brazil-born Croatian striker Eduardo da Silva.

In 2014, he was acquitted of inciting hatred after he verbally insulted an ethnic Serb minister.