After starting the World Cup in a stunning fashion, Ronaldo scored a hat-trick to secure a draw against Spain, Portugal clearly struggled to create enough chances necessary to win at the highest level. Aside from Ronaldo, nobody else really looked threatening and considering he is ageing and does not have many international tournaments left in him, Portugal and coach Fernando Santos must find a replacement for the Juventus man soon. To top that off their centre-back pairing of Jose Fonte and Pepe looked completely past it, especially facing Uruguay in the knockout stages.

2-years on from their shock European Championship victory, Portugal are placed in League A, Group 3 alongside Italy and Poland. 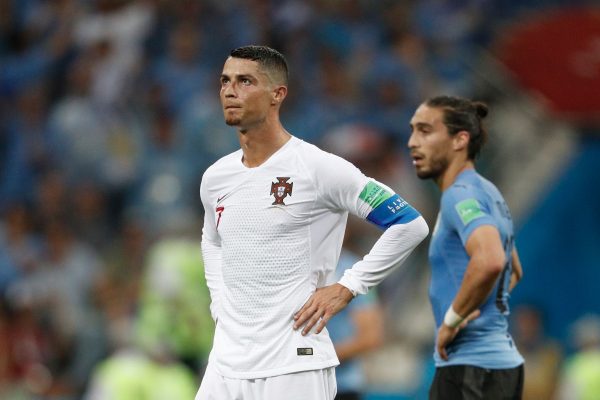 Ronaldo may have played in his last World Cup (Getty Images)

Fernando Santos, age 63 (10.10.54)
Having replaced Paulo Bento, it is now three years at the helm for a man who can rightly be considered as the best coach in Portugal’s history. His current contract runs until 2020. 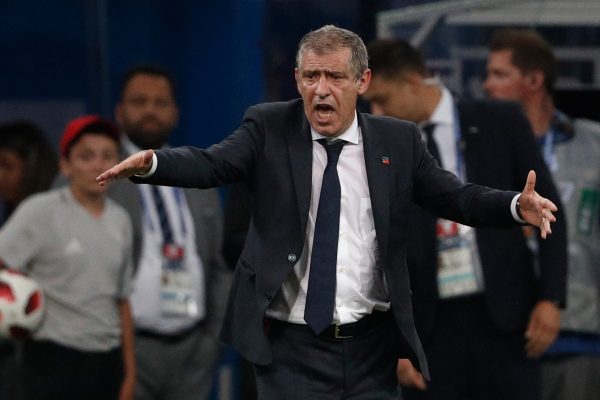 Portugal UEFA Nations League squad – Cristiano Ronaldo has been rested from the first round of matches in the tournament.