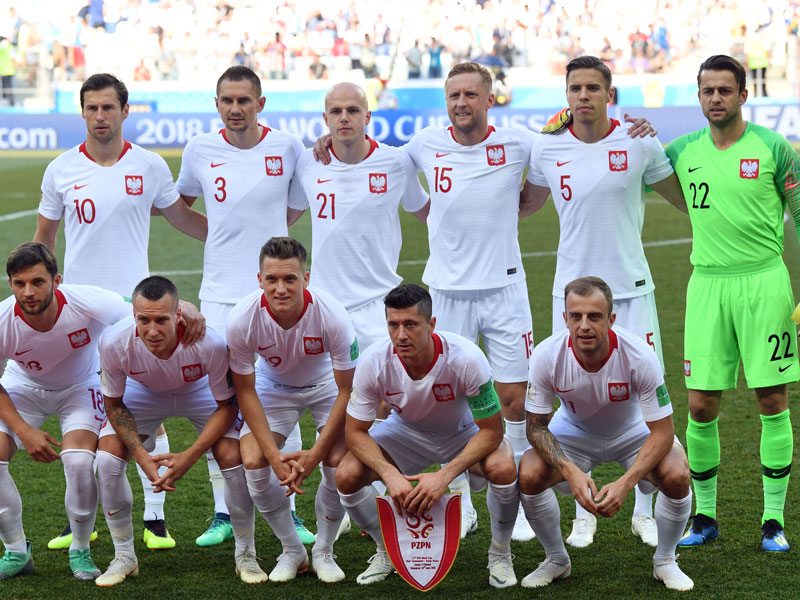 A lot was expected of Poland heading into the 2018 World Cup after their solid performances at Euro 2016, however they were in fact the very first side to be eliminated from the tournament after losing their first two games against Senegal and Colombia. One of the most deadly strikers in the world, Robert Lewandowski did not create any opportunities nor did he get given any by other Polish players. All in all, it was a shocking tournament.

Their attention, with their new coach, shifts to the UEFA Nations League where they have been put in a group alongside Portugal and Italy, two sides that are not very strong. 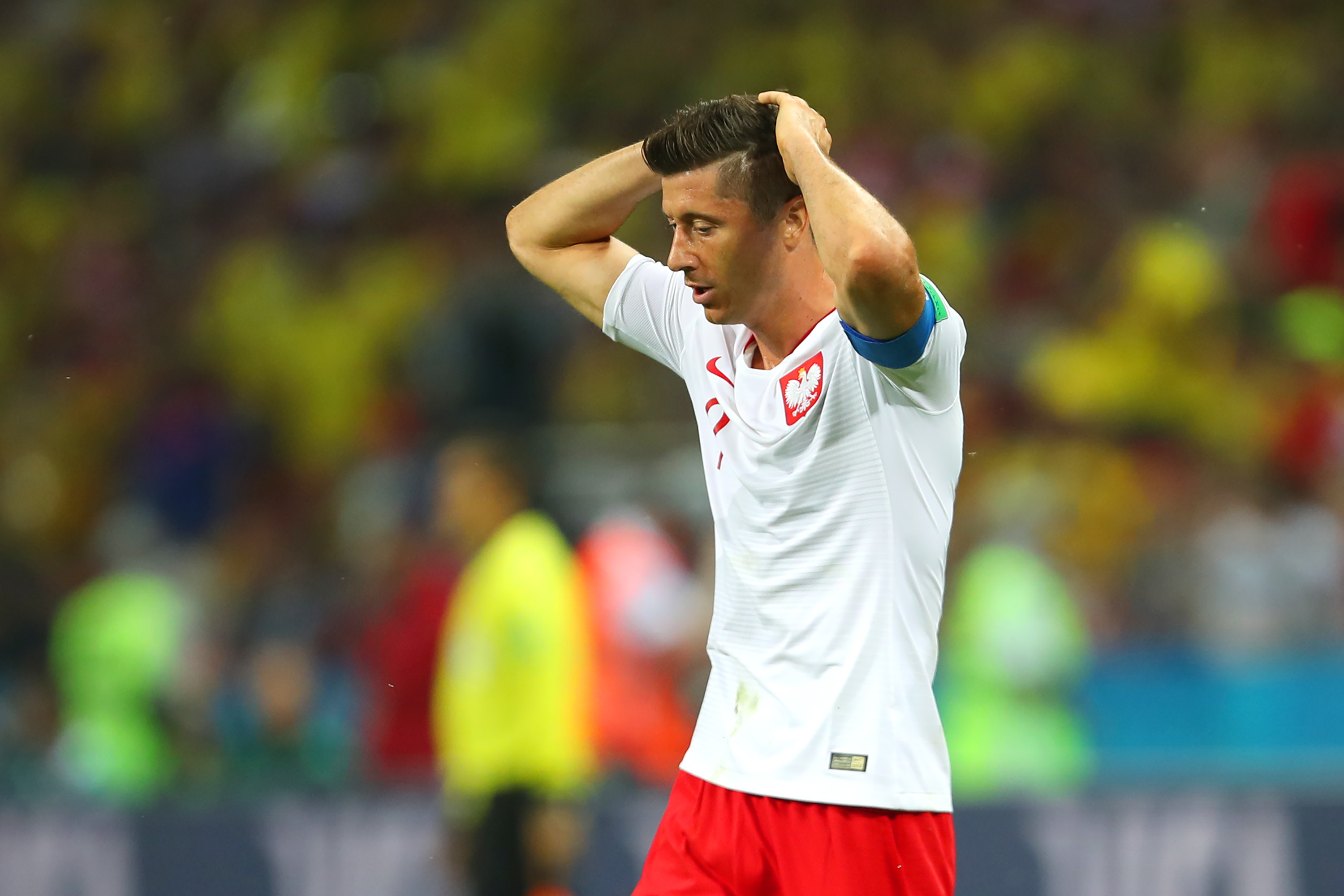 Jerzy Brzęczek, age 47, (18.03.1971)
After a disastrous World Cup for Adam Nawalka, Poland have introduced former captain Jerzy Brzęczek to try and change their fortunes after being the very first side to be eliminated from the 2018 World Cup. 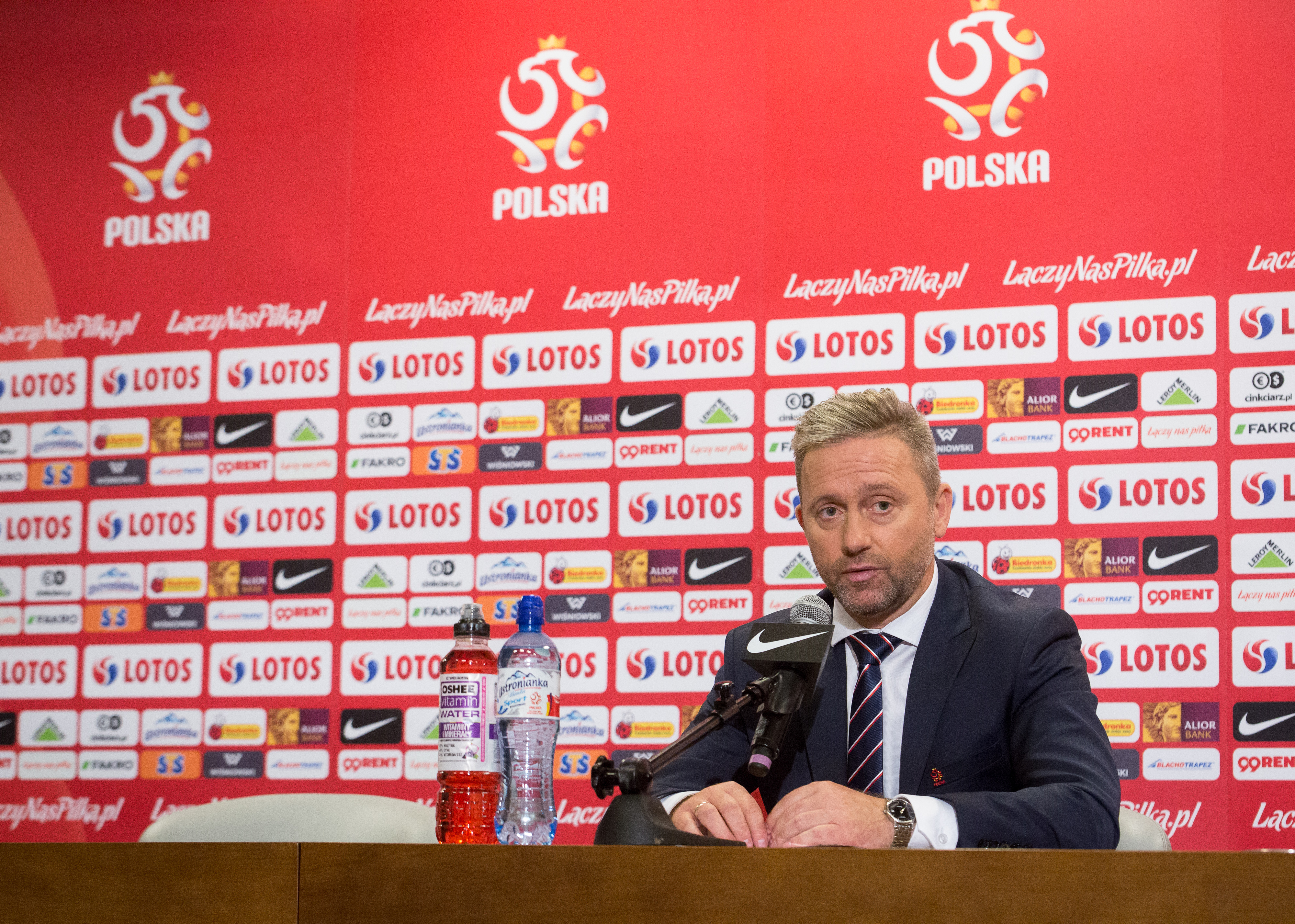