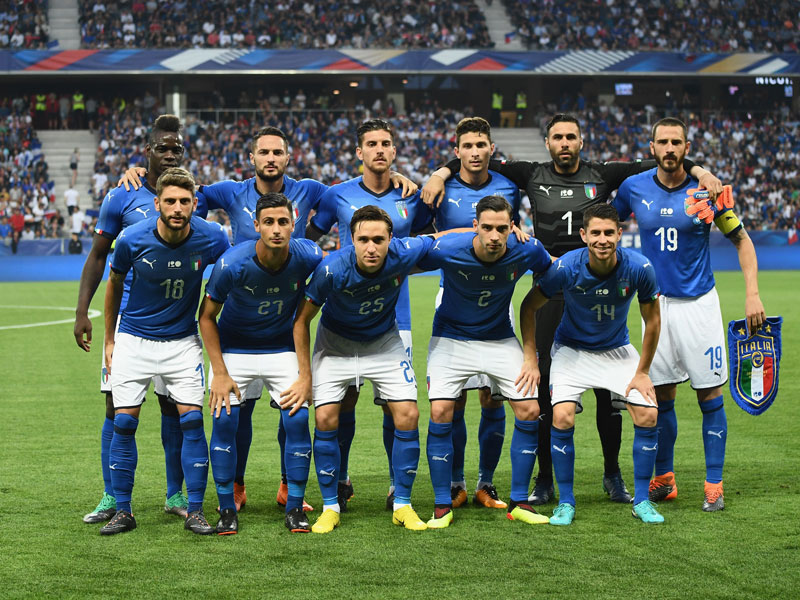 Yes they failed to make the 2018 World Cup in Russia which was one of the darkest moments in the history of Italian football, however there seems to be  a more positive outlook on things to come at the moment. There is the sense that with the probable omission of Danielle De Rossi from the squad, the majority of the old guard have gone. Sure Giorgio Chiellini and Leonardo Bonucci still remain but in terms of most other positions, youngsters are coming in.

Additionally, although it has no effect on the italian national team, the move of Cristiano Ronaldo to Juventus has seemed to give all of Italian football the boost it badly needed so we would not be surprised to see Italy put on some quality performances against their UEFA Nations League group opponents, Portugal and Poland. 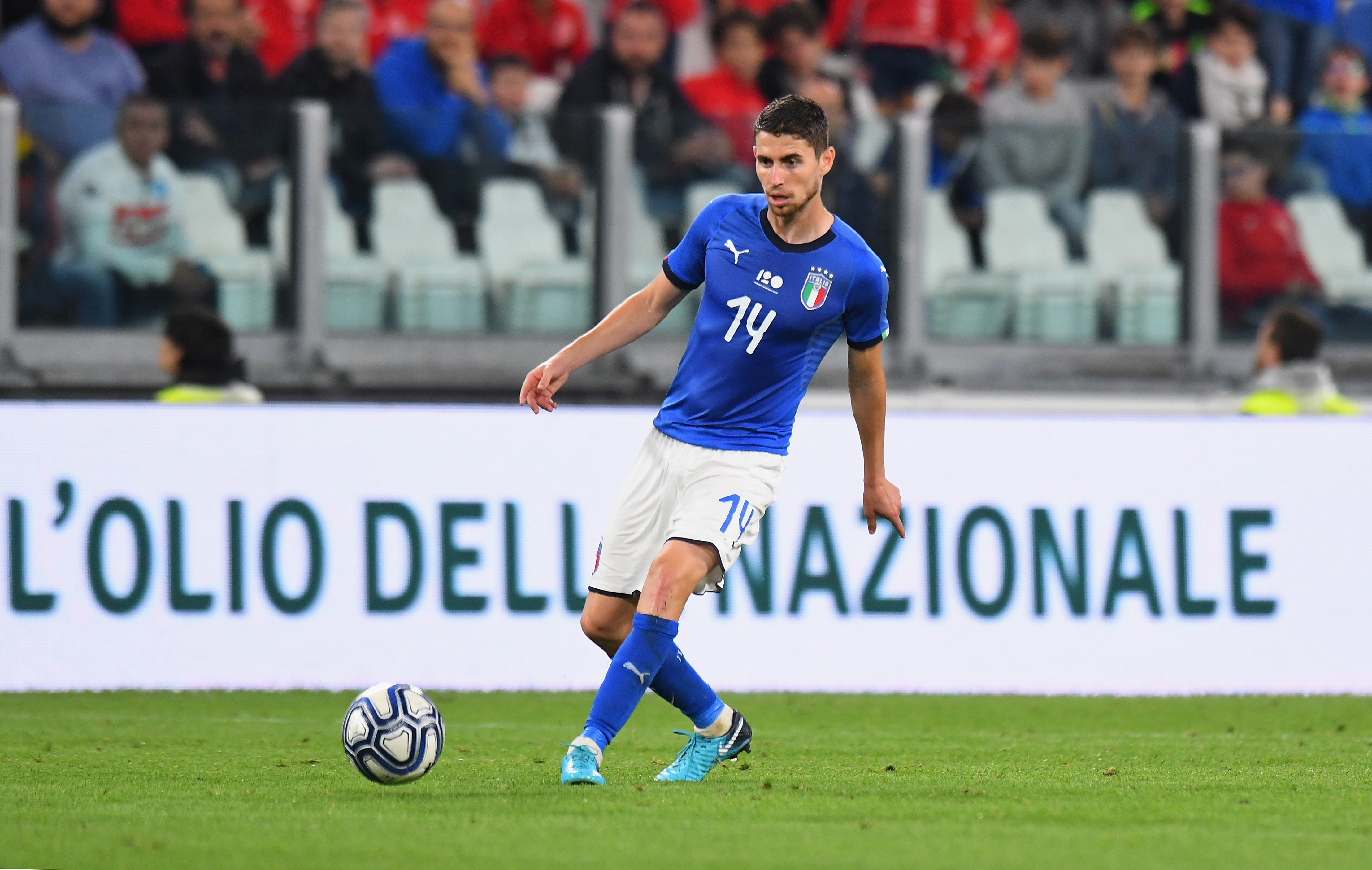 The former Internazionale and Manchester City manager takes control of Italy for the upcoming tournament, after the sacking of Gian Piero Ventura due to World Cup failure. 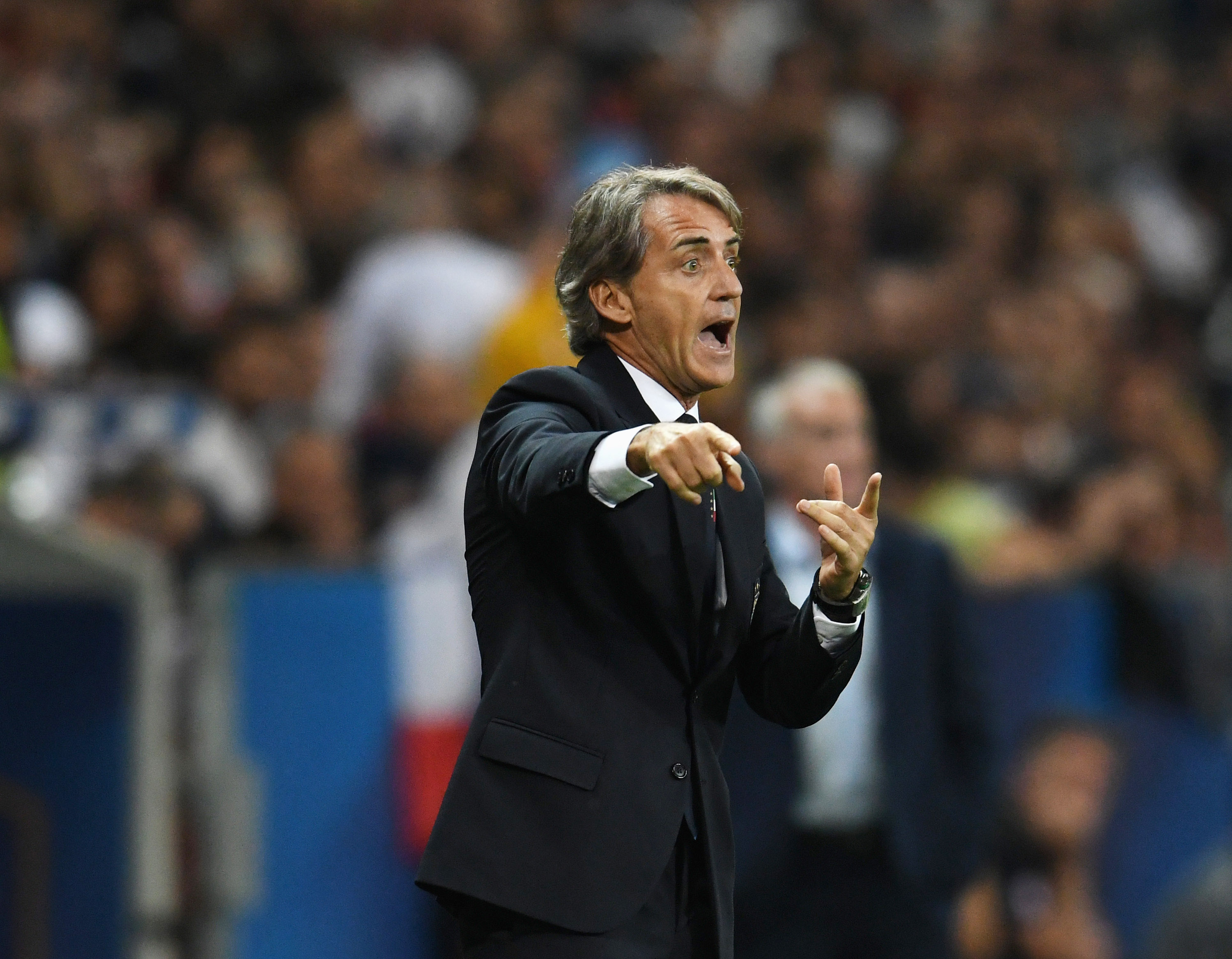 Roberto Mancini has put some new faces into his UEFA Nations League squad: