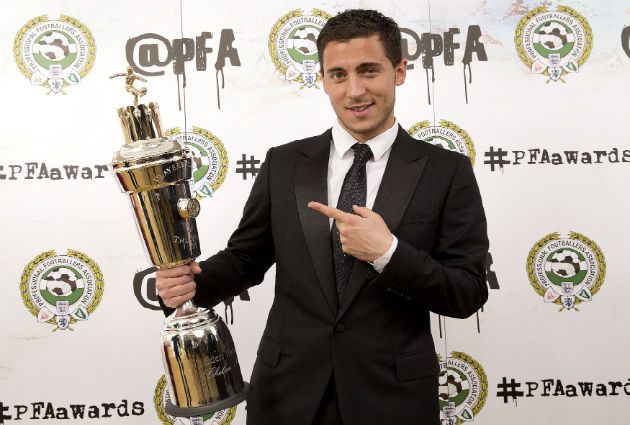 The PFA Players’ Player of the Year nominations has been announced with Leicester City’s Riyad Mahrez, Jamie Vardy and N’Golo Kante leading the six-man shortlist.

They are joined by West Ham’s Dimitri Payet, Tottenham striker Harry Kane and Arsenal’s Mesut Ozil for the 43rd PFA Awards to be held in London on April 24.

BREAKING: The PFA Player of the Year nominees.

Who's going to win this then? pic.twitter.com/AcwB6vLS3H

Mahrez has equally been influential for the Foxes. He was signed by the club for a mere £560,000 from French team Le Havre in 2014. He has 16 Premier League goals and 11 assists to his name.

Harry Kane has continued his great Premier League form from last season scoring 22 times for Spurs as they continue to challenge Leicester for the title.

Dimitri Payet has also proven to be a wonderful addition to the Premier League from France. He is up there as one of the buys of the summer and he has nine goals and eight assists from 24 appearances – including some spectacular free-kicks – despite missing six weeks of the season through injury. 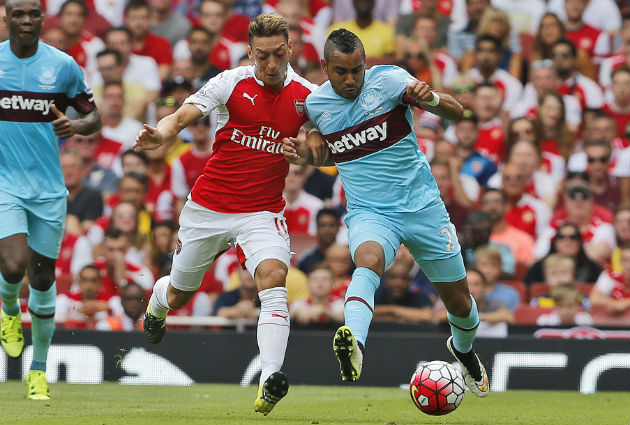 Meanwhile, Arsenal’s Mesut Ozil has continued his upsurge in form from January 2015 and has blossomed into the player many expected to see when he was signed from Real Madrid.

Ozil has 18 assists and six goals to his name, and he is looking to break former Arsenal great Thierry Henry’s all-time assist record.