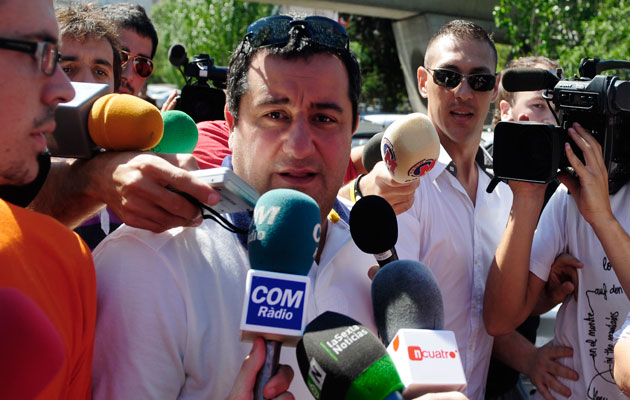 To stand in the election Raiola will need the endorsement of five national associations before Thursday’s deadline for nominations, but he is confident of getting the requisite support.

He said: “I will find five FAs to back me. Which ones? I cannot say that just yet. A lot of things could change until the election.”

Several others have already confirmed their intention to stand against Blatter. They are former Fifa executive Jerome Champagne, Jordanian Prince Ali bin Al-Hussein, a current member of the Executive Committee, and former professional footballer David Ginola.