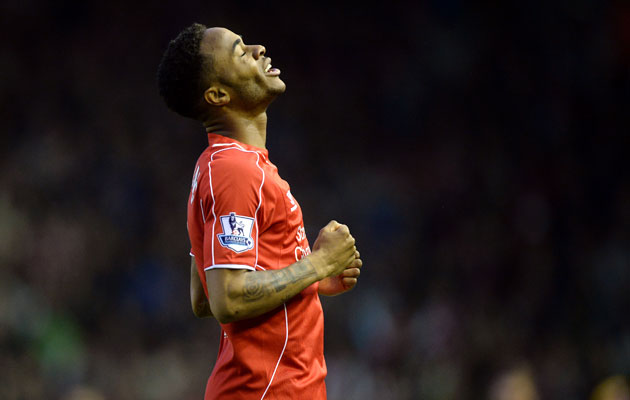 Brendan Rodgers has criticised Raheem Sterling saying the young forward’s behaviour was unbecoming of a professional sportsman, after footage emerged of him inhaling nitrous oxide.

The England international was pictured smoking a shisha pipe and images have now emerged of him appearing to pass out having allegedly taken the legal high.

The Liverpool manager says he will speak to Sterling about the incident.

“When you are professional sportsperson at the top level of the game, I don’t think it is something you should be doing. It is as simple as that,” Rodgers said. “But I will speak to him and see what he says about it.

“I want players here who are super-professional and focused on their football and I know he very much is. Young players will make mistakes but as long as they learn from them, that is important.”

Sterling opened the scoring for Liverpool in their 2-0 win over Newcastle United on Monday, and Rodgers insisted the recent furore over his behaviour had not affected the 20-year-old’s form.

“You can see by the way he plays [that it is not]. He is a kid who is very strong willed and strong minded,” said Rodgers. “He should have had a hat-trick tonight. His performance was outstanding. Him and Philippe Coutinho were at a world-class level.”

Sterling certainly took his goal well, but a miss later in the game, suggested that the affects of the nitrous oxide had not completely left his system.