Real Madrid’s £260m plans to redevelop the Bernabéu have been blocked by the city’s supreme court of justice.

The ruling means that work on the project must be halted with immediate effect.

“Madrid’s Supreme Court of Justice has annulled the agreement of November 15, 2012 issued by the Governing Council of the Municipal Community of Madrid, which approved the modification of land-use plan related to the Santiago Bernabéu,” read a Real Madrid statement.

“Following this ruling, Real Madrid will work with the City Council and the Community of Madrid in resolving those aspects that are necessary to make the redevelopment of the Santiago Bernabéu stadium viable.”

The redevelopment work of the new-look Bernabeu included a shopping centre as part of the complex as well as a hotel and a retractable roof on the stadium. It would have increased the capacity to 85,454 to 90,000 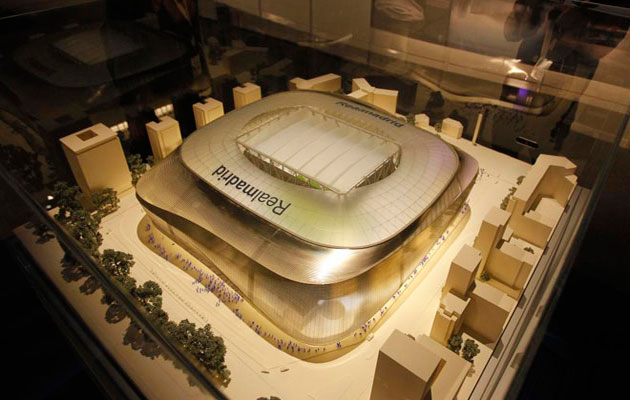 Perez said at the unveiling of the plans in January last year: “It’s time to face another challenge has come, we want to make the Santiago Bernabeu is the best stadium in the world.

“Our commitment is to continue increasing the heritage of our club, thus gain in economic strength, so we can continue to lead in an environment of increasing competition.

“We believe in a project that will enhance our image, brand and city that we also feel proud of.”

Last month it was reported that the Bernabéu would be renamed the Abu Dhabi Bernabéu. Real Madrid’s president, Florentino Pérez, was overheard admitting to a member of the regional government that the stadium will be called whatever the Abu Dhabi investment group Ipic wants it to be called. 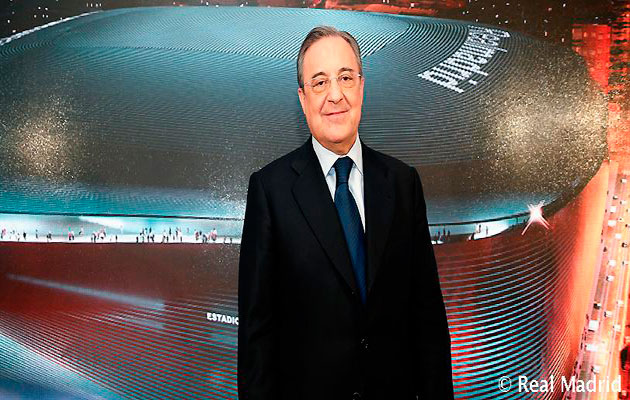